More proof that Indians can’t get enough of their cellphone 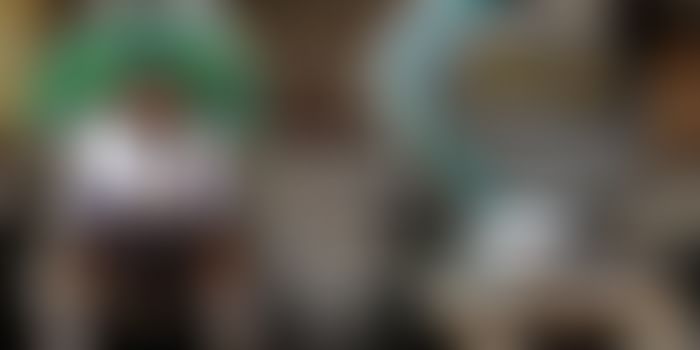 If you needed more proof that we are a mobile obsessed nation then a recent survey by Vuclip of its users by Millward Brown should put these doubts to rest.

The study revealed that Vuclip’s more than 20 million mobile video consumers in India are largely trending towards mobile devices as their go-to source for content. 81% of metro and 87% of non-metro survey participants identified mobile phones as a preferred medium. Moreover, 80% of Vuclip’s consumers report watching videos on their mobile devices at least once every two or three days, with more than half opting to watch daily.

The study polled over 500 respondents across locales and demographics in India from the Vuclip user base. 58% of the participants were from metros; 42% were from non-metros. The greatest number of respondents, 83%, came from the age group of 18-34, demonstrating tremendous affinity among youth audiences for the mobile medium.

Among those surveyed, 77% males dominated the viewership, while women formed 23% of the viewers. Among the metros, Delhi and Mumbai led the chart with 20% and 14% users respectively. A large portion of Vuclip users – 42% -- also came from non-metros, and Northern non-metros led the way here too.

People surveyed were mostly users of Nokia and Samsung. In metros, Samsung led the leader board while Nokia rules in non-metros. Indian brands Micromax and Spice came in third behind Nokia and Samsung in metros.

Clearly telecos need to keep pace with the heavy adoption of mobile usage in the country as the bulk of users across metros (58%) and non-metros (73%) are still reliant on 2G connection for their data consumption. 3G users – metros (24%) and non-metros (19%) form a minority.

Predictably mobiles trump laptops and tablets in this sphere as well. 81% in metros and 87% Vuclip users in non-metros consume video on their cell phones.

However, this habit may also be bordering on addiction, with 56% metro users and 60% non-metro users watching videos on their handsets on a daily basis. A majority of these viewers also spend more than 5 mins watching the video.

Movie, music, lifestyle, TV shows and entertainment – are the most consumed form of content by Vuclip users.

While mobile phone continues its upward trend, tablets have not shown a similar trajectory. So will the toss up finally be between your cell and your laptop? Only time will tell. At least for the moment, mobile phone is on top, and Vuclip is among the many businesses that is happy. “The data speaks volumes for the fact that in a very short time, mobile phones have garnered an undisputed dominance in terms of content consumption. For a majority of Indian consumers, it’s the only screen, and no doubt, the demand for mobile video will be pushed to new heights in the days to come,” says Vuclip COO Arun Prakash.

Headed by Nickhil Jakatdar, Vuclip delivers content on mobile. Founded in 2007 with headquarters in Milipitas, California, Vuclip has offices in New Delhi, Mumbai, Singapore, Dubai, Beijing and Ottawa. The company raised a series D funding round of $13 million in 2012 and has seen good growth over the years. With a global user base of more than 120 million monthly users and over one million videos from more than 150 content partners, Vuclip serves up four billion minutes of un-buffered video a month to mobile users around the world