Learn the ABC of Elections with Smartur 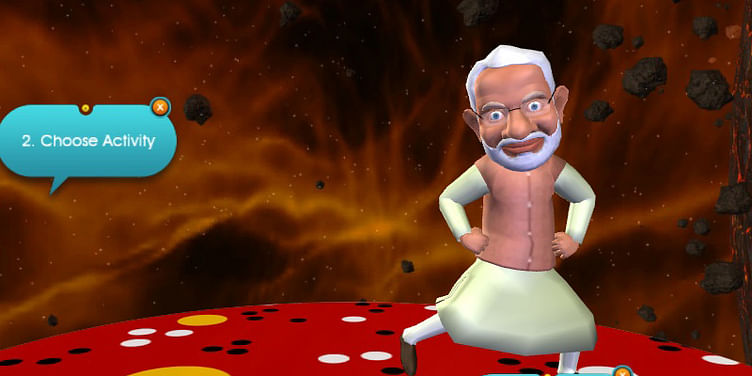 In this election season, how do you explain what is AAP or who is Narendra Modi or Rahul Gandhi to a 12 year old and also make sure that he is not affected by your bias towards a party or candidate? To solve this dilemma and educate the younger generation, Smartur has come up with a very innovative solution.

Smartur (pronounced as smarter) is an organization which works in the space of education to provide affordable digital content solutions to schools. Recently, they came up with a unique initiative known as ‘ABC of 2014 Elections’. Named after the three main parties A(AP), B(JP), (C)ongress (ABC) of Indian politics, this initiative is aimed at teaching children aged between 12 and 16 years about the nuances of the electoral process and to make them more aware.

ABC of 2014 Elections involves a four-step process which includes an election contest, infographics, fun PM test and a children’s manifesto.

The election contests contain a quiz about the parliamentary system aiming to make children aware of the process, while the infographic part talks about the life of Arvind Kejriwal, Narendra Modi and Rahul Gandhi through a timeline. The fun PM test is the most interesting part of the entire initiative. You can select a candidate and make them do various tasks, like exercise, dance in various styles, play music etc. And then they can rate them on a scale of 1-10 based on their performance. The final part of the initiative is the children manifesto, where children can draft a manifesto to voice their demands and post it along with their preferred future PM candidate on Facebook.

In the next five years these children will be ready to vote. While the grown-ups read, hear and talk about politics in the election season, children are usually not considered as an audience as they are not eligible to vote now.

“India is a young country but the focus of creating awareness has always been on the existing voter base. In this traditional approach, we tend to miss out on our future citizens who may not vote this election season but they would comprise the most attractive ‘first time voter’ segment next time around. This initiative is our attempt to make the political and election system more inclusive for the younger lot who can be made aware about elections in a fun and entertaining manner,” said Neeraj Jewalkar, founder of Smartur.

The only glitch is that the video player is not intuitive enough.