You can now form a One Person Company 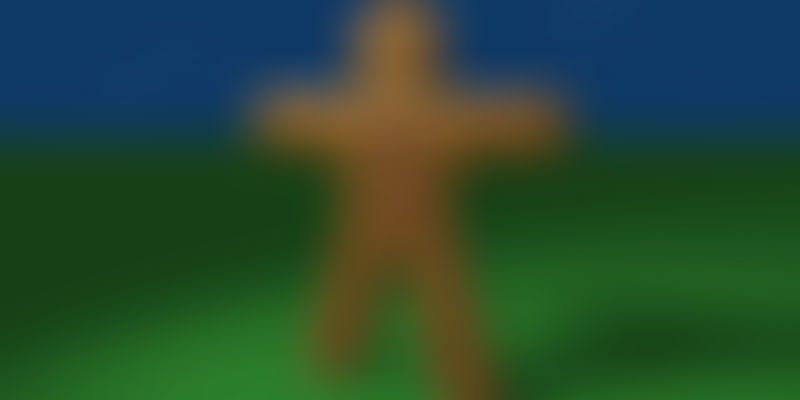 We are extremely glad to inform you that you can now form a One Person Company (OPC) in India, that too with the minimum hassle and cost.

Among all the other provisions of the new Companies Act, entrepreneurs seemed sitting on the edge of their seats for this one. Let us tell you why.

What is an OPC?

Simply put a rather generous parting gift to the Companies Act, 1956, on the occasion of its retirement. An OPC is a hybrid structure, wherein it combines most of the benefits of a sole proprietorship and a company form of business. It has only one person as a member who will act in the capacity of a director as well as a shareholder. Thus, it does away with the hassles of finding the right kind of co-partner/s for starting a business as registered entity. The best part is, legal and financial liability is limited to the Company and not the member. Hence, you do not need to share your piece of cake in the name of partnership. You have an idea...You own it! Start your own OPC.

Section 2(62) defines OPC as a Company which has only one person as a member.

The process of incorporating the OPC is almost similar to that of a private limited company with minor differences.

How is OPC different from sole-proprietorship?

You may initially wonder why should you form a company and not a sole-proprietorship? Well, think again! Or rather browse through the points below:

Now, it will be worth watching how the corporate players react to this new regime. Visit us at Taxmantra.com for more details.