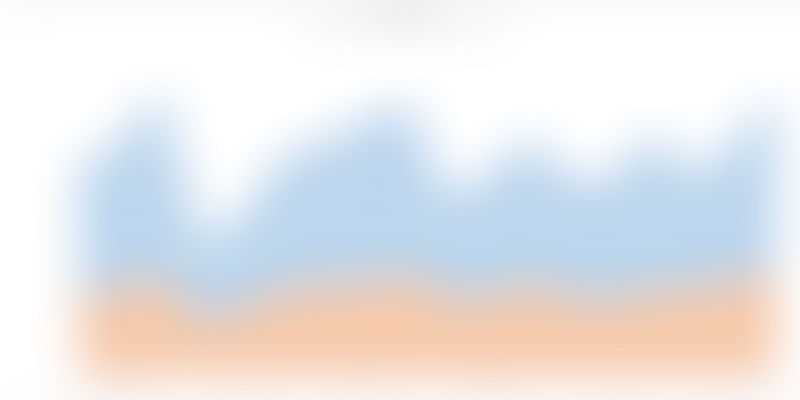 Facebook, Dropbox, Foursquare, Google - All the cool companies are doing it, and by the looks of it even Evernote wants to get in on the action.

App usage is exploding globally due to greater technology penetration, and dwindling bandwidth and hardware costs. These factors have all directly contributed to the strong growth in the number of installed apps as well the number of actively used apps.

Thus, it is fair to extrapolate that users are currently very open to the possibility of trying out new apps and determining if it fits their use case. This context helps to establish a few core tenets of the mobile ecosystem:

All Apps are immediately Replaceable and Redundant

And any affinity or sense of loyalty that arises from a singular mobile experience is, for all practical purposes, too weak to be of any consequence in the real world. The only way to create any sustainable competitive advantage or “moat” or lock-in is to build a platform which creates additional shared utility and delivers unique value.

The Marketplace and Operating System will always be Broken

And any future-oriented entity will be subject to its limits sooner or later. These limits are a moving target but as of 2014, weak search mechanics and the lack of smart inter app deep linking are the 2 major problems tipping the scales in favor of thin apps. The first creates a bottleneck in multipurpose discoverability for fatter apps such as Evernote, while the second accentuates app fatigue and the feeling that too many apps are needed to get the job done. It accomplishes this by not allowing customizable, smart, interdependent workflows across all apps.

Ben Evans wrote a great article on Unbundling last year. It essentially talks about how the perceived value of bundled and unbundled experiences oscillates over time, and the fact that market forces tend to closely follow this.

I completely agree with Ben’s hypothesis and would extend it to state that over the long term, aggregate demand for the mobile ecosystem is cyclical. However, this is necessitated as older technology paradigms become so deeply embedded functionally that they are considered ubiquitous.

The Human Variable will continue being Exploited incrementally

Fact: Culture always trumps Strategy. This can even be evidenced from the cultural and geographical preferences of App users. In the Global South, limiting conditions such as poor infrastructure, infrequent access to electricity, low income levels and high bandwidth costs have helped to build systemic preference for fatter apps which perform a wide variety of functions. Over the long term, responsive design and business models will become modularized to accommodate this diversity but until then choosing Where to Play and How to Win is all the more important if you want to successfully exploit the Human Variable.

It is within such context and a competitive macro environment that fat apps are finding it increasingly difficult to retain market share and provide an experience comparable to thin apps.

The decision to build a thin app which addresses a very limited set of use cases and serves a mono-purpose, has some very real consequences when it comes to product design. And although there are some obvious benefits —

There are even greater risks —

Thin is In. Thin is Hard.

And it’s a double-edged sword with great potential. It puts the spotlight squarely on the mobile experience and accelerates the Scale or Fail moment. Thin is Hard but that’s where the mobile ecosystem is headed for the next few years.