Dropbox makes an acquisition in the photo space, buys Bubbli 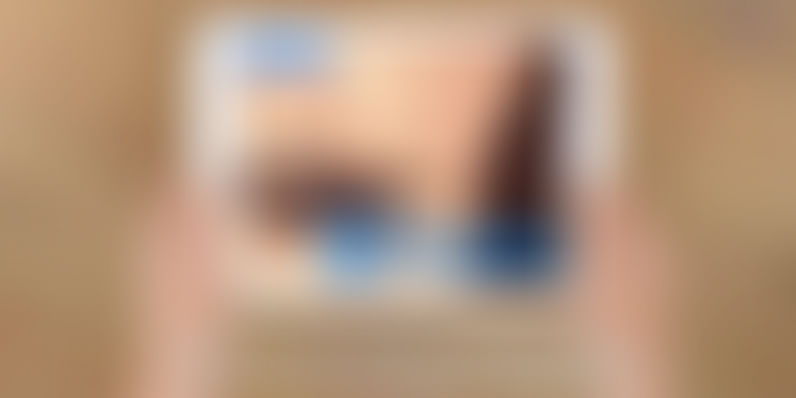 Joining the acquisition spree of the week, Dropbox has reportedly acquired Bubbli, an app which helps a user create 360 degree photosphere (dynamic spherical photos). Since the app is still available and there's no notification issued to users about its closure, it is expected that the app is not going to be killed for now.

Bubbli lets you capture the entire scene around you–including sound–by simply painting the space with your iPhone camera. State-of-the-art computer vision turns your raw video into a seamless immersive bubble and you can later on share the same across your social networks.According to an email sent by the co-founders, Terrance and Ben, Bubbli’s stitching technology will be integrated into Dropbox’s photo service. Here's the full text which Bubbli has been sending out as a notice to its users today announcing the deal.

We have some exciting news to share: Dropbox has acquired bubbli!

We’re thrilled to be joining Dropbox. Bubbli’s goal has always been to capture experiences in a way that feels like you are not just viewing photos but reliving memories. By joining forces, we’ll be able to continue to transform how you experience your memories on a much larger scale.

The bubbles everyone has shared have blown us away. We’re working on integrating bubbles into Dropbox and we’ll keep you posted on our progress. Until then, you can continue capturing bubbles the same way you have in the past!

Thank you for all your support thus far and here’s to the future!

Bubbli was co-founded by Terrence McArdle and Ben Newhouse in 2011. Terrence invented the first seamless digital spherical photo in 1991. In 2009, Ben created Yelp Monocle, the first Augmented Reality (AR) app to launch on the US App Store. After meeting at Stanford, Terrence proposed combining AR with spherical photographs to create an immersive 'bubble' viewer on the soon to be launched iPad. Propelled by the reception of their initial demos, they founded Bubbli to design and build the technology to make bubbles ubiquitous. Terrence and Ben made the first public presentation of bubbles at TED in early 2011.

Watch out this space for further updates!