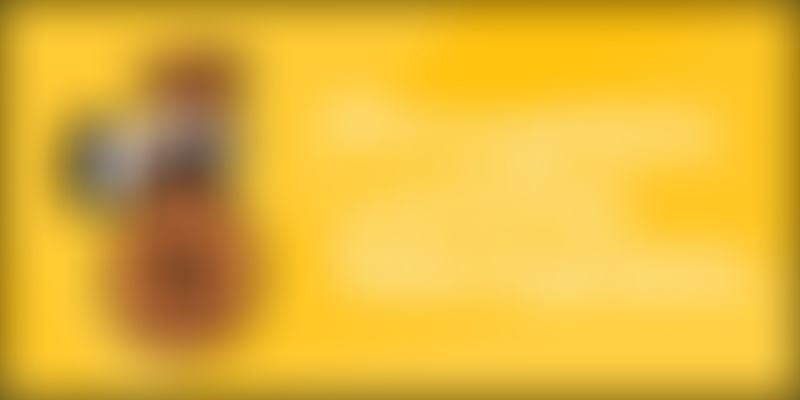 FilmySphere, a Bangalore-based platform for the latest news, views and gossip on Bollywood as well as regional film industries like Kannada, Telugu, and Bengali among others, has raised $100K from an unnamed Angel Investor based in the US for equity which is a little over three percent.

The company will use funds primarily for hiring talent for its editorial and marketing arms. At present, the company has 2.5 lakh people who consume entertainment news and follow celebrities closely. It claims to have 22,000 pageviews on a monthly basis from India, including the US, the UAE and Indonesia among others.

The startup has been building customized business pages for the entertainment industry. “Besides content, we also offer cameras on hire for upcoming talents for their short films,” says Ganesh HS, CEO & Co-founder.

It made a significant contribution to the digital marketing campaigns for the Kannada blockbuster, ‘Ugramm’ along with ‘Ullidavaru Kandante’ and ‘Huchudugaru’ . Filmysphere also connects budding singers, dancers and actors with institutes and production houses through its newly launched platform -- Talentsphere.

While Ganesh HS was running a service company, he was always tempted to launch a product-based venture. This led to the launch of FilmySphere, a social movie platform which allows movie fans to follow their favorite celebrities, movies and discover upcoming talent auditions and jobs.

Filmysphere uses Facebook social graph to identify friends already on the platform and analyse which movies they’re watching, their favourite celebrities and movies, including reviews posted by them. Recommendation helps people watch movies based on what their social network or FilmySphere users are talking about.

The startup crew travels to different places to interview celebrities, and now it is looking to set up three mini production houses for the same. It plans to do a five-day offline program where selected new talents will get mentoring opportunity from feature film actors and directors with a chance to work in their movies.

Recommended Read: FilmySphere: a social movie platform to follow celebrities and get discovered.