Karishma Mehta, the face behind Humans of Bombay 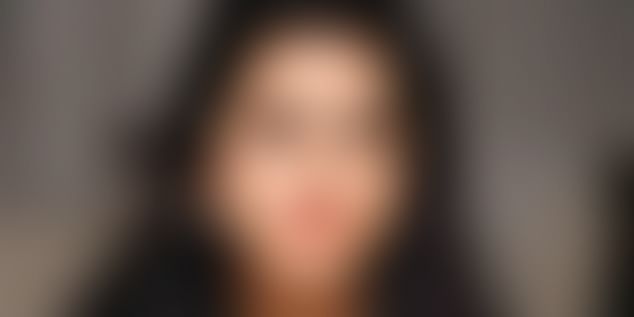 Most of us have heard about or seen the very popular Humans of New York Facebook page which started as a way to create an exhaustive catalogue of New York City’s inhabitants.

Such has been its reach and popularity that most of the cities across the globe have their own similar pages. In India, there is an active page of Humans of Bombay started by a visual storyteller Karishma Mehta.

For Karishma, Humans of Bombay came about by chance. “I've always wanted to start something brazen with stories in mind. So I initially wanted to start a blog/website with stories in different forms -- written word, picture stories and video stories. I thought why not start it first as a Facebook page, much like HONY (Humans of New York) which I have been following for a while now. We launched Humans of Bombay on 28th January 2014. I’ve always had a fetish for people and their stories so this was the perfect opportunity for me to deliver that,” she says.

What keep her excited surely are the people in the stories.  “It’s overwhelming to hear some of the stories and amazing to be a part of a city that has so many diverse backgrounds in the same space,” she exclaims, adding, “I majored in business and economics at the University of Nottingham. Later, I started my own company Knoq where I conduct affirmation and positive thinking classes, which has been a passion for years now.”

Some stories that have remained with her are those of women who have made things happen against all odds. “I’ve met so many interesting people that it’s hard to really pick one. But I met this woman who had kerosene thrown all over her by her abusive husband; and another woman, a domestic help, who worked 27 years at LG to put her children through schooling – these women have left a deep impression on me.”

Karishma loves what she is doing with Humans of Bombay. “The city is enough to motivate you. You just know when you walk out with your camera in hand that you’re going to meet someone who personifies Bombay in his or her own way.”

Her future projects include a coffee-table book of the city. Karishma is living her passion everyday and as her photos speak -- loving every bit of it.

What are you passionate about? What do you truly love to do? Maybe it’s time to just do it.