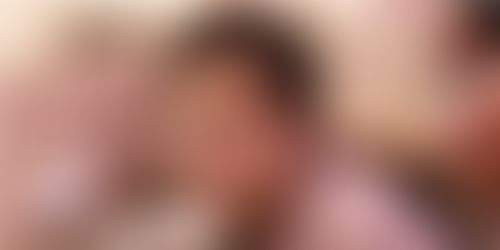 Times Internet, a digital product company (part of The Times of India Group) has today announced that it has acquired a majority stake in Mumbai-based CouponDunia Media Private Limited. Founded by Sameer Parwani, CouponDunia is a digital coupon marketplace connecting consumers with retailers and brands. CouponDunia provider also operates in four other countries besides India. CouponDunia will retain its distinct brand identity and will continue to operate under the leadership of Sameer, who will work closely with Times Internet and other Times of India Group companies. Times Internet’s existing deals site TimesDeal will merge with CouponDunia.Satyan Gajwani, CEO of Times Internet said: “This investment continues The Times Group’s strategy of strengthening its position in digital media. Sameer has built a great business from scratch. We are excited at the prospect of leveraging Times’ resources, including TimesDeal’s existing local deals presence, to build an even more compelling value proposition for consumers with CouponDunia." This adds to the growing list of acquisitions Times Internet has made to strengthen its business (read this detailed interview).

CouponDunia was founded in 2010 and now receives 2 million visits a month, serves coupons from more than 1500 online brands, and has more than 1 million subscribers. The company operates CupomWorld in Brazil, KuponDunya in Turkey, KodyBony in Poland and CouponDunia Indonesia. The combined service’s websites, mobile applications, e-mail newsletters and alerts and social media presence will work towards enabling consumers to search for, discover, and source the best offers from leading retailers and brands. The team is 60 member strong worldwide and CouponDunia is also on a major hiring spree.

"We started our international sites in early to mid 2013. We think the four markets we have identified are very promising because they are either emerging markets for e-commerce or have very large populations. Our aim is to replicate our success in India in these markets. The acquisition by Times will allow us to further invest into our foreign operations by both strengthening our existing markets and allowing us to open in new markets when desired," says Sameer. In relation to this acquisition, CouponDunia will be in a stronger position to bring value to their Indian consumers.