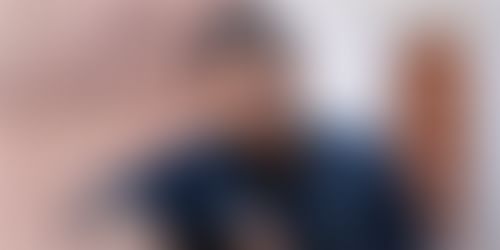 Toppr is a Mumbai based online exam preparation platform founded by veteran entrepreneurs Zishaan Hayath and Hemanth Goteti. The company has announced a fund raise of INR 12 crores ($2 million) from SAIF Partners and Helion Ventures. Toppr had initially raised an angel round from Kasyap Deorah and Abhishek Jain when they started the company in April 2013. The funding will be primarily used to scale and increase reach.

We had written about Toppr last year as one of the startups to look out for in 2014 and the company is already proving it true. One of the biggest reasons for the quick growth of Toppr is the co-founding team. Zishaan and Hemanth are class mates from IIT Bombay where they studied engineering. Zishaan co-founded Chaupaati Bazaar, a mobile commerce site and Hemanth was the first guy to join him. They steered the company to an exit to the Future Group in 2010. After a few years at the group, the duo decided to startup again and Toppr is a result of that.

"We have always been in technology and we wanted to couple it with a sector that is large and high impact. Education was the obvious choice," says Zishaan. He believes that the current education system in India is degrading and is extremely over priced. The tuition system used to be very teacher driven which has now shifted to become corporate driven. This is where Toppr comes in- an online platform to supplement offline teaching in schools. Toppr helps students prepare for JEE and medical exams. The content is developed by Toppr itself. "We have a fleet of freelancers from IIT itself who prepare the modules and it is curated by a team before being dished out to the students," says Zishaan. Toppr has built a bank of over 45,000 questions. The platform decides what are the relevant questions that a student should solve.

The market is huge- 14 lakh students take IIT JEE and 8 lakh take Medical entrances every year. Toppr charges Rs 4,900 for medical and engineering entrance exam preparation course while it charges Rs 6,900 for foundation courses class VII, IX and X students. Toppr already has 8000 students using the product and the funding will help reach out to many more students across the country. Mainly operating via the B2C channel, Toppr also has plans to work with schools. There are other players in the testprep segment like 100marks, MerTestBazaar, Testbook, Embibe, Edutor, etc. but we are yet to see a clear winner emerge. Toppr is strong on mobile, has momentum behind its back and will now play a key role in shaping the online education space in India.