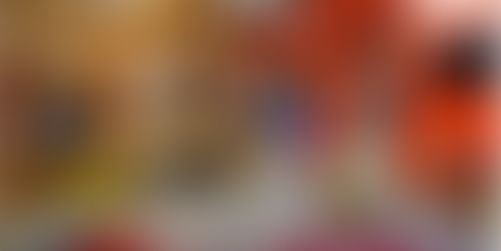 Founded by a bunch of IIT-IIM and MDI alumni, Zostel is a backpacker hostel chain currently operational in Jaipur and Jodhpur. The company has just announced an angel round of INR 5 crores from a Malaysia based angel investor, Presha Paragash. Presha is a recent graduate from Wharton and served as an ex-Associate Director at UBS Investment Bank. The Zostel team was in discussion with many of the angel networks and VCs but decided to go ahead with Presha as their vision aligned and they wanted someone young on the board.

Zostel started out in late 2013 and has two operational hostels for travelers. The company offers travelers rooms at budgets of INR 500 a day and has managed to get good traction. “We have operationally broken even with the two existing hostels and now plan to extend to 7-8 cities in the next ten months,” says Paavan Nanda, one of the co-founders. The funding will be used for three primary reasons:

Zostel started looking for funding in December and had discussions with a lot of angel networks and seed funds before closing the round with Presha. Zostel is a fresh breath of in the startup ecosystem that steers away from the usual IIT-IIM alumni building apps or technology products. It is a long game and a resource intensive business but the team looks set to fight it out. Their recent campaign with MTV attracted more than 70,000 applications and the concept is quickly gaining the acceptance from the youth of the country as well as travelling expats. “We want to bring in the travel culture in India and provide a platform to the youth of the country to see the world,” Dharamveer, another co-founder told us over a phone call once. Zostel is out on a fascinating journey themselves and people will have their eyes on them as they scale.