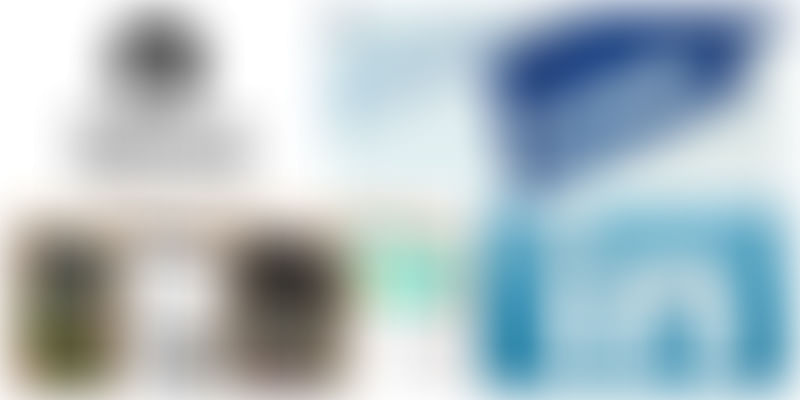 Facebook appeared to suffer a major international outage this afternoon, when the site was unavailable in India and also in many other countries around the world, and with Facebook social plug-ins on other websites also not functioning.Many users posted their outrages and concerns over twitter. Facebook was back up and running within thirty minutes. A cause for the malfunction is still unknown, with no official word from facebook yet.

Just a few days after releasing two Windows 8.1 OS phones, Micromax now comes out with the Canvas Gold A300 ,priced at INR 23,999. The phone looks like a winner with amazing specifications.

Reliance Infocomm to launch 4G in India in 2015

Reliance Infocomm is planning to launch 4G services in 2015, after investing INR 70,000 crore in the project, confirmed Mukesh Ambani.The service is expected to cover all states, 5000 towns and cities.This will provide 4G access to about 90% of urban Indains and over 215,000 villages.Eventually with time, this number will reach six lakh villages.

Currently limited field trials of the company's network for 4G broadband services is underway.In January Relainace has showcased a broadband speed of 49 mbps -- which is 10-12 times more than 3G mobile Internet speed that consumer are getting currently.At those speeds, a user can download a full length movie of about 900mb, within a few minutes.

India has the 2nd largest database of Users on LinkedIn

With about twenty six million users, India is currently the second largest user base on the professional networking site LinkedIn.

India currently leads in the Asia Pacific region and accounts for about 8.6 per cent of the global user base. It is behind the U.S. which accounts for 33 per cent. Most of the growth in India has been witnessed in the past 4-5 years, after users realized the benefits of professional networking

Currently, about 43 per cent of LinkedIn's traffic is from mobile devices. Apart from mobility, other India-specific features that have been introduced by LinkedIn.They include a filter for India hiring, called the recruiter app which presents a way for global companies to get specific information about hiring in India. LinkedIn had also recently launched a Blackberry app, keeping India and Brazil markets in mind.

Apple has launched a new iMac, aimed at boosting sales as tablets eat up the market share. The new model has a slower processor, lesser storage space and lower-end graphics,compared to the original iMacs, but is cheapers by INR 13,000.The new iMac has a 21.5-inch Full HD screen, runs on a dual-core 1.4GHz Intel i5 processor, has 8GB RAM, a 500GB hard disk and Intel HD Graphics 5000 as standard configuration.It also inlcudes, connectivity options like 802.11ac Wi-Fi connectivity, four USB 3.0 ports, two Thunderbolt ports and Bluetooth 4.0 and SDXC card slot.