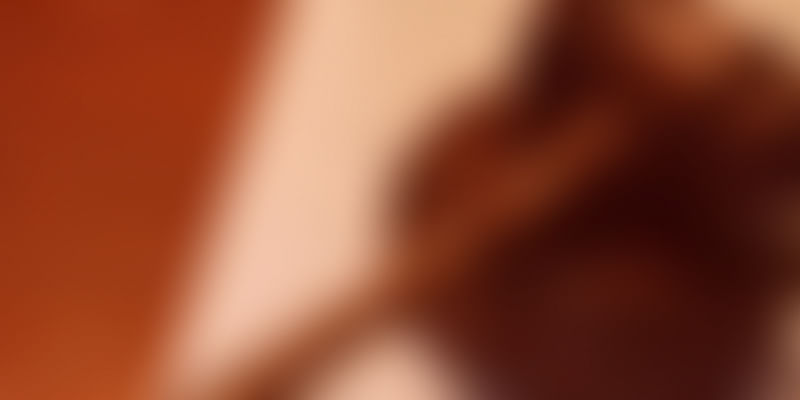 A few days ago the Enforcement Directorate (ED) gave a statement that they are exploring the possibility of slapping an INR 1400 crore notice to Flipkart. Of course, the origins of this probe and the subsequent actions are buried in developments over a period of 4-5 years. Despite the potentially justified euphoria about the Flipkart acquisition of Myntra, this investigation by the Government of India could be the thorn in Flipkart's side over the coming months.

Foreign Exchange Management Act (FEMA) came into force in the year 2000, after replacing the archaic Foreign Exchange Regulation Act (FERA). FERA was in force from 1973 and did not go well with India’s global aspirations that had been set in motion with the liberalization policies of 1991 by Manmohan Singh. FEMA was brought in as the alternative that would govern how foreign investments could play a role in the Indian economy.

So why exactly did the ED probe happen? The image below shows the comparative timelines of the FEMA guidelines being changed to match the changing dynamic of the Indian e-commerce market, and the growth of Flipkart.

It appears that Flipkart was operating on a B2C e-commerce model where they owned the complete inventory even while having received FDI worth nearly $180 million till September 2012. The guidelines released by the Government of India in April 2012 not only defined ‘e-commerce’ as a separate category and treated it as such, but it also stated two things:

The policy document also stated that the B2B entities involved in the transaction could also be group companies, but only as long as the sum total of these transactions did not exceed 25% of the total turnover of the venture.

To be sure, in Flipkart’s defence, they were operating in the wholly owned inventory model when the policies were in a state of flux and the Government was scrambling to keep pace with the blistering pace of the e-commerce sector growth. However, experts say that the maximum penalty that can be imposed for such a violation is three times the foreign investments that are under the scanner, although it is very rare that the maximum penalty is imposed.

In the 9 months after this clarification by the Government, Flipkart started the actions necessary to become fully compliant, although there are some things about the holding structure that are unclear. The image below shows the 6 different entities of Flipkart that are registered, along with the registration date and the named Directors on the board of those organizations.

It is to be noted that the biggest step in this direction was when the front end operations of the company was created as a separate legal entity (WS Retail Services Pvt Ltd) and sold to a group of High Net-worth Individuals (HNIs) led by Rajiv Kuchhal who was earlier COO of OnMobile. However, the Board of WS Retail does not have Rajiv, but three unknown individuals rumoured to be related to the Flipkart founding team (unconfirmed). This raises the questions of whether the separation of WS Retail as another entity and supposed independent operations was undertaken just to comply ‘technically’ to the law and whether the operations are, in fact, separate. Who are these board members? Is Flipkart completely independent of WS Retail? Is Rajiv Kuchhal, who is also from IIT-Delhi like the Bansals just a shareholder but not an operating executive?

There are three perspectives to be looked at separately.

One, prior to the clarification by the Government in April 2012, it can be argued that there was a policy vacuum as far as e-commerce was concerned. The rules only talked about single and multi-brand retail and the FDI rules for them. Given this ambiguous state of things, Flipkart might be treated as any entity dealing with multi-brand retail (not as an e-commerce store) and light action might be taken depending on the equity dilution due to FDI at that point in time.

Two, post the clarification by the Government, during the period April 2012 to February 2013, it appears that Flipkart was operating in a wholly owned inventory model in the B2C segment, although it had been a recipient of large amount of FDI by then. Unfortunately for them, this is also the period when they raised $150 million funding in September 2012, resulting in a hefty penalty.

Finally, has the Government dragging its feet on the policies resulted in the e-commerce companies taking shortcuts to adhere to the law in letter but not in spirit, as seen by the sale and subsequent operations of WS Retail?

One thing is for sure – the decision by the ED and the outcome to Flipkart will define how other e-commerce companies deal with FDI in the coming years.

Do you think the Government is to blame or the entrepreneurs who do not spend enough time focusing on operational matters? Share your comments below