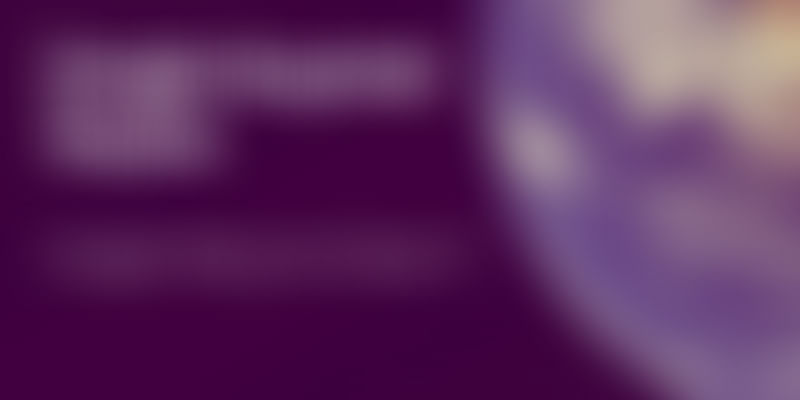 On Tuesday, Google and Skybox announced a $500 million deal through which Google will acquire the start-up. Since its inception in 2009 by four Stanford students, the company has made impressive progress in the realm of satellite imaging. The Mountain View, California based start-up has successfully built and launched the world’s smallest high-vision imaging satellite.

Google, in its statement said, “Skybox’s satellites will help keep Google Maps accurate with up-to-date imagery. Over time, we also hope that Skybox’s team and technology will be able to help improve Internet access and disaster relief — areas Google has long been interested in.”

The company initially struggled with financial backing due to skepticism but has managed to raise $91 million from backers such as Asset Management Ventures, CruchFund, Canaan Partners, Norwest Venture Partners, Khosla Ventures, Bessemer Venture Partners and more. In their official announcement, Skybox expressed their excitement at the acquisition but cautioned, “We should point out that our agreement with Google, which is subject to customary approvals and closing conditions, hasn’t closed yet. So in the short term, it will continue to be business as usual at Skybox.”

This acquisition by Google follows that of Titan Aerospace, a company that creates drones through solar power, that was bought by Google in April for an amount that hasn’t been divulged. Google also recently purchased DeepMind, an artificial intelligence company for $650 million. In June 2013, Google launched Project Loon which aims to provide Internet to the two-thirds of the world that doesn’t have access to it. The Project also strives to bring the Internet back to areas that get struck by disaster. The acquisitions by Google appear to be part of the plan to being one step closer to achieving these goals. Previously, Google has experimented by using balloons and drones for the expansion of Internet access.

Skybox aimed to provide cheaper alternatives in the construction of satellites, rather than the high-end methods that their competitors offered. According to an interview with David Cowan, who is a partner at Bessemer, this cheaper approach could be one of the reasons for Google’s interest. “Google bought this because Sergey and Larry have ambitious designs on space,” he said, referring to Google co-founders Sergey Brin and Larry Page. “If they’re going to do something big in space, it’s going to be through small, cheap satellites.”