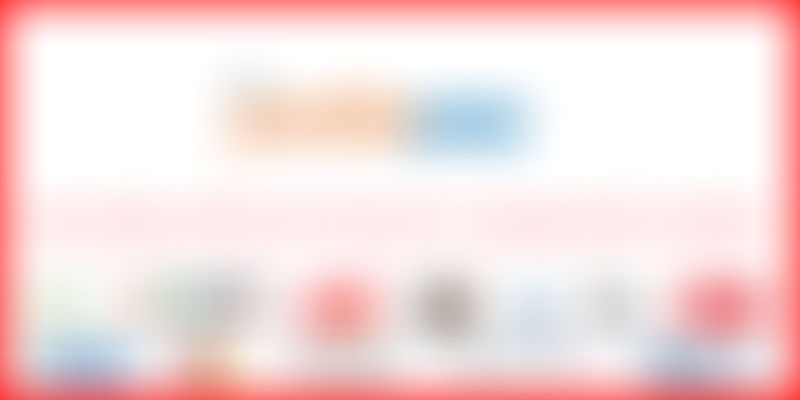 Half a decade ago, co-working spaces were not fashionable in Africa. There were no tech hubs and accelerators proliferation either (the famous iHub started in 2010). For the record, at present there are over a 100 of them across the continent. It was in that early era that an ordinary guy with an extraordinary ambition dreamt of immersing himself in a cashless society. The time was when M-Pesa had started to achieve scale and e-payments were acknowledged in the market.

Danson Muchemi knew early that payments are his cup of tea. Armed with optimism, and a discipline to back it, Danson embarked on the journey to launch a startup called WebTribe. He didn’t have an office space so his options were limited to only one place -- an internet cafe.

Later, he managed to lease two dedicated computers and convince the same internet café owner to partition a portion of it for him for $51 (Ksh. 4,500/ Rs.2500) a month.

The parent company WebTribe was a payments systems integrations company, network security consultants and e-payments services providers. Later the same year, Danson and his long time buddy from the university came together to start JamboPay in 2009.

The service aggregates multiple online payment channels for African market. Digital payments like M-Pesa, Airtel Money, yuCASH, Orange Money, VISA and MasterCard debit and credit cards as well as direct bank account crediting and debiting are all integrated into JamboPay. JamboPay shoppers can pay for goods and services online while sellers can receive payments for purchases made online.

Initial challenges to getting off the ground

On the same line, the Founder of JamboPay, Dason Muchemi, remarks about his dressing up and showing up. “It was six months of maintaining the discipline of going to an office in a cyber café every day at 8:00 am. I don’t think we would have survived through that first year without discipline. It did not matter whether or not we made any deals; I still dressed up and went to work.”

External challenges: Payments are the most delicate area of commerce. Dason says, “Getting business organizations to trust us with their revenue collection was a big challenge we had to overcome.”

He adds two more challenges that the startup had to overcome; “the other challenge was getting banks to accept to partner with us in e-payments services provision. Getting central bank's approvals to offer the service took substantial time as well.”

The current scale & what’s next for JamboPay

Recently, JamboPay bagged a government contract for collecting payments for business permits, parking fees and land rates on behalf of the Nairobi County Government. From this signed deal alone JamboPay would be processing about Ksh. 600m (US$6.8m) every month. It is exciting to hear that a local startup beat 65 local & international firms to win the tender for e-payment solutions to serve the local market.

According to ‘Daily Nation’, JamboPay has won the Google Innovation Awards in Financial Services 2013-2014, as it enables users to pay for bills, fees, make donations and other payments over the internet or on mobile phone. Winning the Google award for ‘Innovation in Financial Services’ gives the company a boost to innovate more in the sector, and to scale geographically.

From Kenya they’ve expanded their operation to neighboring country Tanzania. They have launched the service in Senegal which is being planned as a launch pad to enter the entire West African market.

DANSON quips, “If I had known how difficult it would be I would not have walked that journey. However, there are some similarities between today and that first year when we were operating from a cyber café; I was as optimistic as I am today.”

Looking at the founder’s patience, determination for handwork and a great mix of business skills, JamboPay will continue to grow and cross boarders by allowing for mobile payments like M-Pesa, Airtel Money, and YU-CASH, bank payments and any of upcoming mobile money options.