[Infographic] Clash of the Titans: Ola vs. TaxiForSure vs. Uber 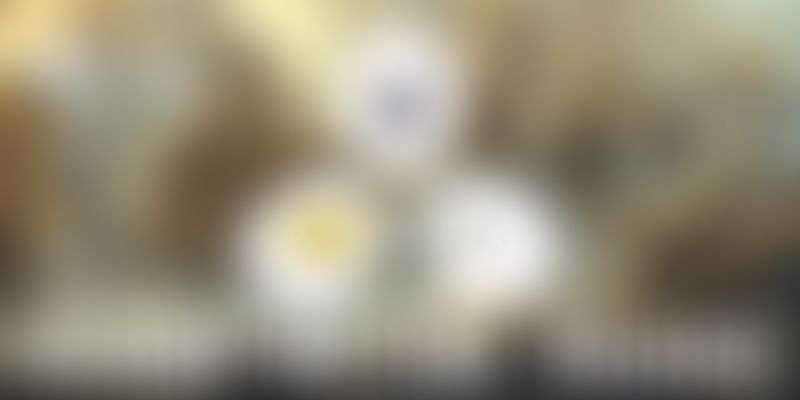 The Indian cab market has seen a lot of traction, with over INR 600 crores being raised by the leading players in the sector. While this has been a very competitive market, the organized sector forms a small percentage of the overall market. It is estimated that the radio taxi market in India is $6-9 billion dollars growing at 17-20%. It is also estimated that the number of taxis in the organized sector will reach 30,000 by 2017.The sector has in the past few years seen tremendous growth with nearly 10 fairly large companies operating in various models. But even in this clutter, three companies stand out in their product uniqueness, customer service responsiveness, driver behaviour and timely arrivals – Olacabs, TaxiForSure and the global sharing economy pioneer, Uber. Other companies that are operating include Meru, Easy Cabs, Savaari and BookMyCab. The market made a transition from owned fleet to a fleet aggregator model where anyone could own a car and become an entrepreneur – in fact, Ola Cabs conducted a Driver Mela in Pune and Bangalore to get vehicles at a discount to potential drivers.

As well as aggregators are coming up with lots of attractive schemes and plans for drivers and to lure their customers by getting different schemes to drivers from the manufacturers like OlaCabs did Driver Mela in Pune and Bangalore, TaxiForSure came up with Magic Trip on their Mobile Application, Uber comes up with different promo code from time to time.

Who do you think will win this battle in the taxi market? Tell us in the comments below!