East Africa’s mobile startups are ready to battle it out at PIVOT East 2014 on June 24, 25 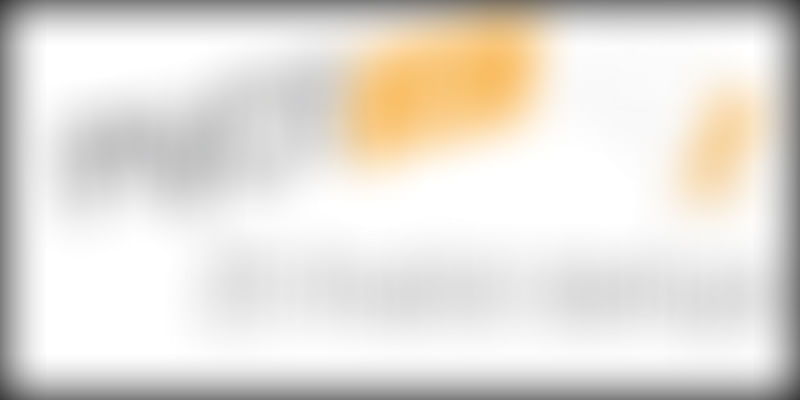 PIVOT East is East Africa’s premier mobile startup pitching competition and conference held annually since 2011. About 75 mobile startups from across East Africa have participated as finalists in the past editions. And 20% of them have cumulatively raised over $4.7million in funding after their participation in the competition.

In keeping with the tradition, each of the 25 startups will have seven minutes to pitch on stage and another 7 minutes to field questions from a panel of judges. The pitching sessions will be sequenced according to the five competition categories. Each category will have its own panel of judges who will be mostly investors. One startup per category will win funding from m:lab East Africa and other syndicating investors. All the startups may also enter into direct investment conversations with individual investors.

According to Pivot East organizing team, “Leading up to this year’s event, the semifinalists and finalists have been receiving training, coaching and mentorship. The trainings were aimed at assisting the finalists to improve key elements of their business models and the positioning of their startups to the rich audience at the conference.” The finalist will pitch to investors, venture capitalists, judges, government officials and other delegates on 24th – 25th June 2014.

Here are the two highlights of the sessions of the pre-event. One session focused on Fund Raising, Investment and Closing deals, and how to pitch to investors. The presentation highlighted some of the important things that investors look for in presentations like the product’s traction, the market size, revenue stream and unfair advantage (secret sauce).

The second session was on Investment deals which were facilitated by Open Capital Advisors. The presentation focused on some of the important things to consider when negotiating deals with investors. One of the takeaway from the session emphasis, “The advantages of convertible debt is that it does not require a valuation, the interest rate is lower than a straight debt, it is faster to negotiate and close a convertible debt, and often convertible debt does not require security.”

Startups can opt for convertible debt when it’s hard for them to agree on a valuation with an investor, especially early-stage startups or when multiple investors are interested in investing in your startup it can be easier to get aligned on a convertible instead of the ‘lowest common’ valuation.

The press release from Pivot East says, “Out of the 25 startups that made it to the finals, 18 are from Kenya, 5 are from Uganda, while Tanzania and Ethiopia are represented in the list by one startup each. For each category, a 6th best startup has been placed in a waiting list and may pitch at the conference if a finalist in the category drops out for any reason.

Panelists at the fireside chats will cover

● The relationship between innovation, entrepreneurship and the economy - Featuring players from development partner agencies, foundations, government, and banks.

● Comparing the startup ecosystem in East Africa to other successful ecosystems - Featuring investors and entrepreneurs from Berlin, London, Silicon Valley, Nairobi and Tel aviv (to be confirmed).

● The size and quality of the deal pipeline for Tech investments in East Africa - Featuring investors and accelerator program representatives from East Africa.

Here is the competing Startups list. (You will read about them in detail soon)