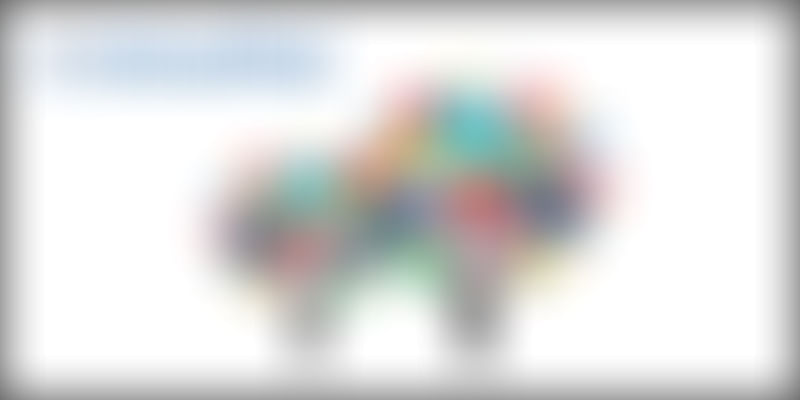 “I have always been curious to know how internet works, how softwares are created, and how online games are developed. But my real love for software products started during my school days when I started coding in C and C++. It was a part of the curriculum and that was when I realized how we can program a computer to solve real problems. And now I am trying to solve a daunting problem for school administration using the same,” says Abhiraj Malhotra, Founder of SchoolPad, an 11-month-old startup building SaaS ERPs for K-12 educational institutions.

He recalls creating his first email address at netfundu.com. It was around 2002 that he started coding web apps. In the beginning, he did freelancing work at very low prices. “My first app was a matrimony portal for which I got paid INR 7000. The person to whom I sold that portal was not tech savvy but he loved it. I kept doing similar work for almost free because I was really enjoying how a piece of technology that I created could help solve problems for a person who had none or very little idea about technology, and bring a smile to his face,” says Abhiraj.

He completed his engineering in 2008 and got a campus placement at Infosys. After a year-and-a-half, he quit Infosys and started trying his hand at a few small things with technology. He worked at a startup which was building an ERP for the higher education institutes. At the same time, he also interacted with a few schools and got to know the problems they were facing on the administrative front.

Abhiraj mentions 3 main reasons that led him to startup SchoolPad:

- We saw that teachers and staff members in schools were spending lot of their time in administrative tasks. They were losing time that they could use on things that actually matter such as content creation, teaching methodologies etc.

- We felt that a child's school education comprises of 3 elements: teachers, students and parents. But mostly parents were the most disconnected element. We wanted parents to be very closely involved in their child’s education as it benefits the children’s learning process.

- We came across many schools which were unhappy with their existing vendors of ERPs or school management systems even after spending a good amount of money on such services.

In late 2012, they did a pilot of the product in two schools and finally incorporated the company in June 2013 with an aim to help K-12 schools simplify their management, communication & collaboration by bringing parents, students and teachers onto a single platform. At present, they are a team of 7 based in Chandigarh, Haryana, targeting more than 1 lakh private schools in India as their market.

Abhiraj says, “The only way we went from 2 schools which were our pilot schools to 13 in less than a year is through word of mouth marketing. Our product and the fanatical support that we provide to schools so that they can get the best value out of the product made it possible.”

SchoolPad works on subscription basis and schools pay a monthly fee for using the services. It has signed up with 13 schools, and over 6000 students, parents and teachers are using it. “It's not about selling to schools but it’s really about what happens after the sale. That's when schools actually evaluate the system, generate value out of it and that's where most of the vendors fail. We plan on selling to a handful of schools every year so that we can focus more on the implementation part. This approach has worked really well for us till now,” says Abhiraj. He believes that time and patience are the keys to sustain in the Indian education market and is looking to grow slowly but steadily.