'The real power of money is the power to give it away': what was your takeaway from StoryBites this week? 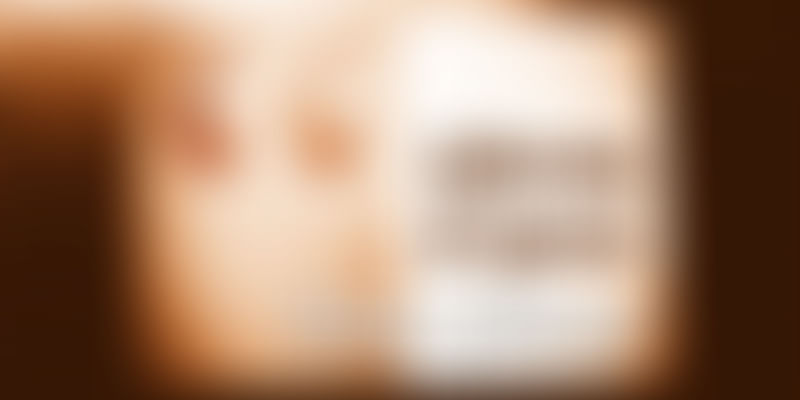 StoryBites is a weekly feature from YourStory, featuring the most notable quotable quotes in our articles of this past week (see inaugural post here)! Nothing compares to stories for inspiring people and sparking action, but these short pithy quotes will also catch your attention, pull you deeper into the story and may even spur change. Share these 20 gems of the week June 13-20 with your colleagues and networks, and check back to the original articles for more insights!

"The real power of money is the power to give it away.” – Narayana Murthy

“Market creators think of doing what no one else thinks, with that which everybody sees.” – Rama Bijapurkar

“A blind person can overcome all kinds of physical challenges and go on to lead a full life. The biggest impediment is the sympathy, albeit well meaning, that comes from other people.” – George Abraham

“Indian consumer Internet space is surely on an upswing, with more than 200 million internet users and estimated to have the second-largest internet user base in the world, and the largest in terms of incremental growth.” – The BookMyShow story

“How dedicated does a man have to be to spend ten years on a two and a half hour movie?” – Sumit Ghosh

“Marketers must balance the science of numbers with the art of creativity.” – Lisa Arthur

“It is impossible to imagine life without the arts. It is where life began and it is what will take us forward. Yet we take it so much for granted.” – Arundhati Ghosh, IIFA

“There is going to be a gradual change and revolution from Open Source Hardware to Freedom Hardware.” – Aravind M.

“The market value of the Top 15 Internet and OTT players is larger than that of the Top 100 publicly-traded telcos.” – Communicasia 2014

“People still use SMS as search engine or primary source to get information.” – Alan D’Souza

“3D images of objects can be downloaded straight from the Internet and printed via 3D printers – thus unleashing the creativity of designers around the world.” – CEL/Robox

“TechSparks was of great help for us. We could create a relationship with many VCs from TechSparks, including Sequoia and Qualcomm who eventually became our investors.” - Narayan Babu, Dexetra

“The last thing one wants is to end up in the cinema hall and lose three hours of one’s precious time if the movie did not turn out as expected.” – Ashutosh Valani

“Delhi is emerging as a hub for hardware startups.” – The Aeon Solaris story

“Good technology is fine, but great marketing will get you noticed!” – PhotoSparks II

“France is the first team to benefit from the Goal Line Technology at FIFA World Cup 2014.” – News of the week