Serial entrepreneurs want to change the way developers and SMEs receive payments with their startup, Zwitch 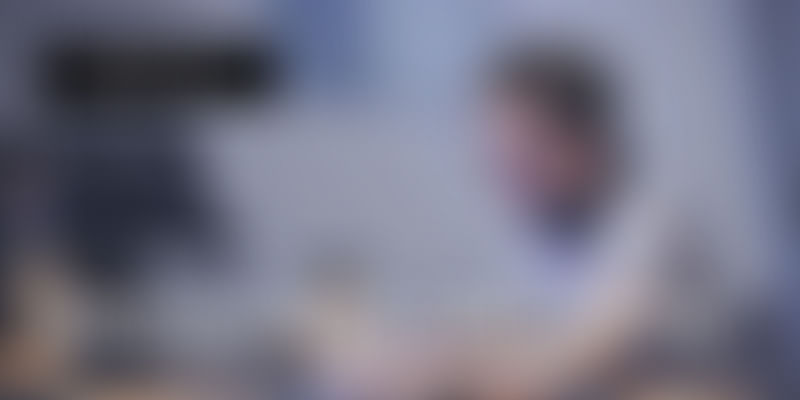 While building these startups, the duo saw an opportunity in the growing Indian e-commerce space for a good payment platform targeted at developers and small business owners. They, thus, founded Zwitch on the lines of Stripe or Wepay in the US.

Zwitch is a developer payment platform that enables developers and businesses to seamlessly accept payments on their website or mobile with few lines of code. With Zwitch, all that the merchant has to do is sign up for an account online, and Zwitch handles the entire payments stack — from storing cards to direct payouts. It takes less than 24 hours to go live with minimum documentation.

“It was launched with the idea to solve the huge pain merchants and developers have to go through for accepting payments which require huge documentation, 15 to 45 days for approval and lack of control on the payment APIs where the customer is forcefully re-directed out of the merchant page to a payment gateway page for completing his payments,” says Anish.

Mabel has domain expertise in mobile, internet and payment related technologies. She is an alumnus of Indian Institute of Management, Bangalore.

The major USPs of Zwitch include a fully online on-boarding process that lets merchants start processing payments in less than 24 hours of signing up and the seamless APIs that allow developers or merchants to design their own payment forms and makes customers stay on the site for checkout.

“All that the merchants have to do is add the Zwitch.JS javascript and few lines of code on their website that lets merchants seamlessly accept payments on their own pages without using an iframe or a widget or being redirected to a payment gateway page,” adds Mabel. The feature is powered by a technology called tokenization where all sensitive data is encrypted from the client browser to the processing environment reducing the scope of PCI compliance.

The same feature is also available for in-app payments for both Android and IOS in the form of native SDKs that allows developers to collect card payments directly on their mobile app.

Zwitch also provides APIs for card storage, refunds as well as ready to use payment apps that lets merchant accept payments on blogs, social media, email of missed calls without much technical knowledge.

Size of the market

Zwitch’s target audience are mostly developers and small website owners who currently require a simple tool to integrate and accept payments. There are close to five million freelancers and 25 million SMEs whom Zwitch is targeting with the platform.

“The biggest challenge being faced by any startup in getting into the payment space is in establishing relationship with third party processors and financial institutions,” says Anish. The past experience of founders was handy in getting the initial processor relationship. Zwitch enables merchants to process over 100 plus payment options through its platform.

The company plans to launch its platform in Asia and Africa towards the end of this year.