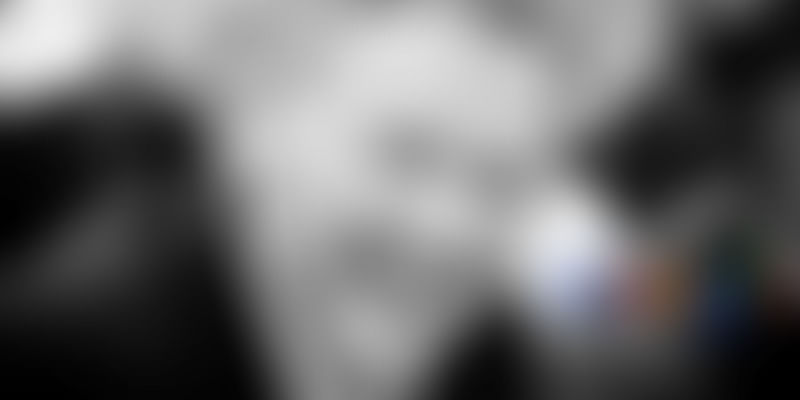 Google Inc. today announced that it has appointed Alan Mulally, ex-President and Chief Executive Officer of Ford Motor Company, to its Board of Directors. A veteran corporate executive of the automotive and aviation industries, Mulally will serve on Google’s Audit Committee.

Mulally was previously a member of the board of directors of Ford and served on its finance committee. Before that, he served as Executive Vice President of the Boeing Company and President and Chief Executive Officer of Boeing Commercial Airplanes, Inc. In 2007, he presided over the sale of Jaguar Cars and Land Rover to Tata Motors, an Indian car and truck manufacturer.

On his appointment, Alan mentioned, “I am honored to serve on the board of a global iconic company that is dedicated to enhancing our lives. I look forward to working together with the Google board and management team to continue to deliver their compelling vision.”

Mulally's achievements at Ford are chronicled in the book, An American Icon: Alan Mulally and the Fight to Save Ford Motor Company by Bryce G. Hoffman, published in 2012.

Mulally served as co-chair of the Washington Competitiveness Council and sat on the advisory boards of NASA, the University of Washington, the University of Kansas, the Massachusetts Institute Technology, and the U.S. Air Force Scientific Advisory Board. He is a member of the U.S. National Academy of Engineering and a fellow of England’s Royal Academy of Engineering.

Mr. Mulally holds a Bachelor of Science and Master of Science degrees in aeronautical and astronautical engineering from the University of Kansas, and a Master’s degree in Management from the Massachusetts Institute of Technology as a 1982 Alfred P. Sloan fellow.

Fun Fact: Alan Mulally lives within three miles of his office at Ford's global headquarters in Dearborn, Michigan where he has a meeting with Ford's executives, called a "Business Plan Review" every Thursday at 7:00 AM in the "Thunderbird Room" at Ford Headquarters