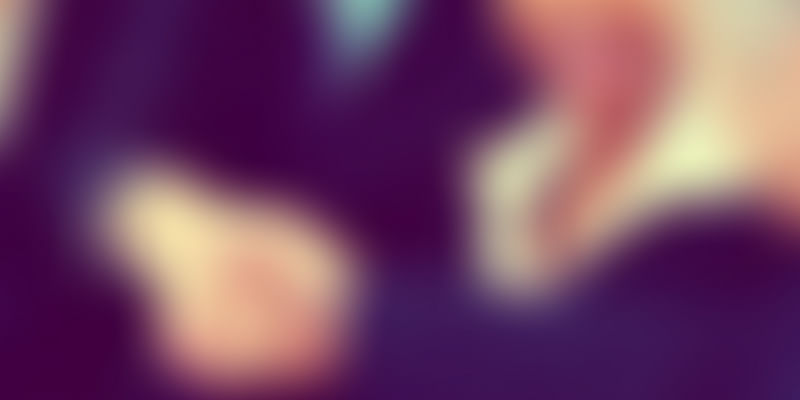 In South African only a handful of online merchants accepted bitcoin till now. But the recent announcement of PayFast, South Africa’s major payment gateway processing bitcoin payments, for its 30,000 merchants could have large scale effect on the market.

For integration, PayFast has partnered with bitcoin exchange BitX, South African based but internationally focused bitcoin startup, to process payments. Like most of the world, South Africa has no clear guidelines for bitcoin. PayFast and BitX have shown high level of commitment to complying with any applicable regulation that may arise going forward.

One of South Africa’s biggest online payment gateway, PayFast started in 2007 with the aim to be an e-commerce enabler helping businesses, individuals and charities to accept online payments in a variety of ways. PayFast makes it safe for buyers to make payments and easy for sellers to receive these payments. It integrates with over 60  e-commerce shopping cart systems and accepts credit cards, instant EFT and voucher payment methods along with Visa and Master card payment processing.

The company’s official statement exclaimed: “There are currently over 30, 000 PayFast accounts that will be able to receive payments using the innovative digital currency, in addition to credit cards, instant electronic funds transfer and certain voucher payment methods.”

MD & Founder of PayFast , Jonathan Smit said, “PayFast is a forward thinking company and we are embracing changes in the payment landscape by choosing to facilitate Bitcoin payments. BitX has made it easy for us to do this without having to take a position on the instrument. We are not really sure what will happen with Bitcoin going forward as it is still early days for the ‘currency’, but we’re interested in contributing to the ecosystem and seeing where it goes.”

During the beta launch period, Bitcoin transactions on PayFast will come cheaper than traditional credit card. As merchants  pay a transaction fee of only 1.9% to receive bitcoin through the service till the end of October, then it could go up to 2.9%. Compared to the current international payments it is still cheap, merchants pay 3.9% for credit and debit cards, and 7% for Ukash voucher. Other advantages include low processing fees, no chargebacks or reversals, speed, and international availability.

Marcus Swanepoel, CEO of BitX, said “At BitX, we continuously aim to make it easier for individuals and businesses to buy, sell, spend and receive their bitcoin, and this partnership is a testimony of our commitment to this promise.”

Merchants don’t have to be bothered about bitcoin; everything happens behind the scene for them. They show their items price in South African Rand. Once merchants enable to accept bitcoin in their dashboard, and as soon as the buyer makes purchase using bitcoin, PayFast’s payment getaway will convert it in real-time to South African Rand powered by BitX exchange. The exchange API will check with PayFast if the payment was successfully received and the merchant’s PayFast account is then credited with the appropriate Rand amount. Thus it ensures they receive the correct amount regardless of price volatility of bitcoin/Rand exchange rate.

PayFast's Head of Marketing Werner van Rooyen said sellers don’t receive Bitcoin, so regardless of the BTC/ZAR exchange rate, they will receive the South African Rand amount for their payments.

At this point in time, consumers and merchants know very little about bitcoin but the move by BitX and PayFast will surely put a dent in the space, from creating awareness to familiarizing users with the idea of crypto currency. At this beta test, bitcoin is being used as a payment mechanism with a potential to grown and be used as a currency.