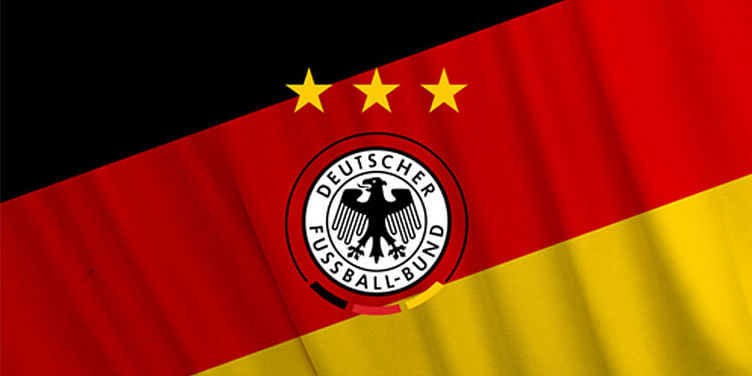 “I would love to have Paul the octopus to help me, but he already died, poor thing. So I cannot predict anything for this Final.”

This was the reaction of Shakira, the Colombian musical mega-star when asked about predicting the world cup final winners.

2010 FIFA world cup gave the world an 'animal oracle' known as Paul the octopus. Fast forward 4 years, when artificial intelligence(AI) and machine learning is the talk of the town, how could world cup remain untouched from it.

Google, Microsoft and Baidu (among several others) have put in their data analysis and cloud capabilities to predict the world cup 2014 battles. While Google's Cloud Platform has got 13 out of 15 predictions correct, Baidu trends and Microsoft's Cortana have proved to be a little more accurate with 14 out of 15 predictions setting right. Brazil v/s Netherlands was an outlier for the prediction by all three where the AI favored Brazil for a win. A 3-0 victory of Netherlands over Brazil raises many eyebrows and the crucial prediction of Germany winning the finals is also under the scan now.

In its official blog, Google mentioned,

Though we think it’s going to be close, Germany has the edge: our model gives them a 55 percent chance of defeating Argentina. Both teams have had excellent tournaments so far, but the model favors Germany for a number of factors. Thus far in the tournament, they’ve had better passing in the attacking half of their field, a higher number of shots (64 vs. 61) and a higher number of goals scored (17 vs. 8).

Microsoft's artificially intelligent digital assistant, Cortana responses to "who will win the Germany Argentina match" include:

It's too early to say for sure, but I'd give Germany the edge over Argentina.Germany seems to have a slight edge. But don't card me if I'm wrong", and "Probably Germany. But you never known what can happen in the beautiful game.

Baidu trends shows that Germany has 58.6% chances of lifting the trophy as compared to 41.4% of that of Argentina.

Google explained the methodology used for predictions, "Using data from Opta covering multiple seasons of professional soccer leagues as well as the group stage of the World Cup, we were able to examine how activity in previous games predicted performance in subsequent ones. We combined this modeling with a power ranking of relative team strength developed by one of our engineers, as well as a metric to stand in for hometeam advantage based on fan enthusiasm and the number of fans who had traveled to Brazil. We used a whole bunch of Google Cloud Platform products to build this model, including Google Cloud Dataflow to import all the data and Google BigQuery to analyze it."

No matter how accurate the predictions go, none of the football fans in India are going to bed soon. May be it's just the advocacy of their supremacy in the filed of AI, which has drawn all three(Google, Microsoft and Baidu) companies to do these analysis.

We'll leave you with this funny tweet by Ramesh Srivats on the analysis of tomorrow's match: