India amongst top 3 drivers for downloads on Google Play 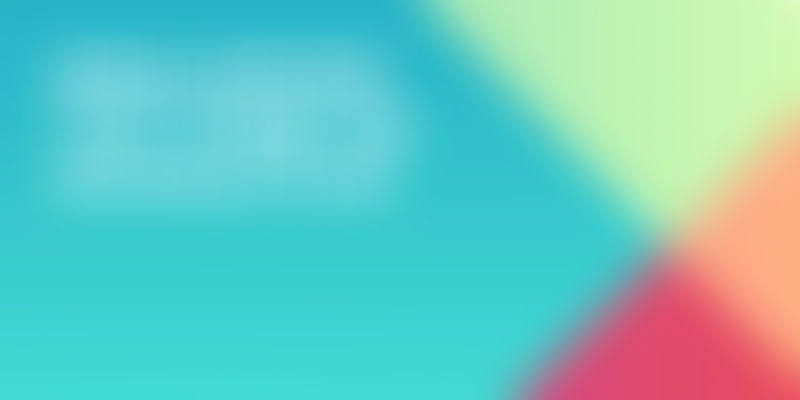 Android is increasingly becoming the most dominant platform used in India. Google's new launch of AndroidOne talks a lot about the potential India has. The growing smartphone penetration along with major smartphone launches in India is fueling the smartphone revolution here. All these efforts are helping app developers spread their apps to a wider audience, a great boost to the ecosystem.

India climbed two spots to become the #3 country in Google Play downloads for Q2 2014. India hadn’t entered the top three since Q3 2013, but it seems to be making a comeback. According to IDC, India was the fastest-growing market in Asia-Pacific smartphone shipments from Q1 2013 to Q1 2014. The large number of consumers switching from feature phones to smartphones likely contributed to India’s success on Google Play.

Indian startup ecosystem with a 166.8 percent increase in the fourth quarter of 2013, it has exhibited the highest smartphone sales growth among the countries tracked by Gartner.

India is also witnessing an interesting trend of increase of 20% growth Q-o-Q mobile internet users in India to 155 million by March 2014. According to the IAMAI, urban India will continue to account for a large percentage of mobile internet users across the country and is expected to reach 126 million by March 2014 and touch 153 million users by June 2014. Significantly, a drastic growth was witnessed in the number of users of mobile internet in rural India and will register an impressive 50% growth to reach 32 million by June 2014.