Lightbox.vc: A VC fund with a focus on operational involvement 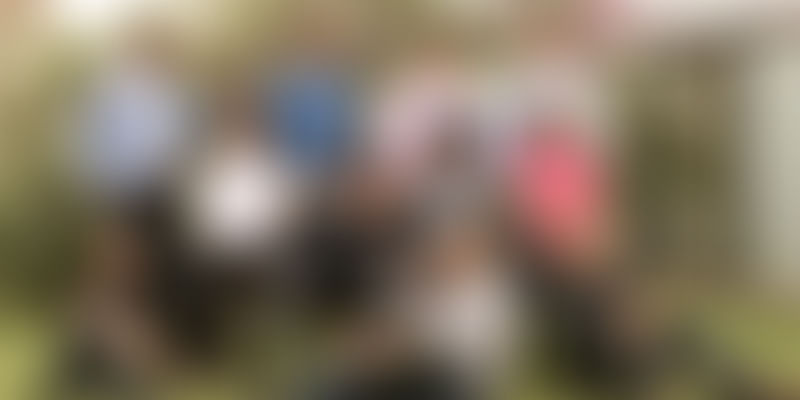 Sid Talwar is an entrepreneur and investor whose repertoire of things he does ranges from helping startups grow to running the lovely Hungry Monkey restaurant in Delhi. His entrepreneurial journey began way back in 2001 when Sid moved to India after studying abroad. Hardly into his 20s, Sid started Evolv, a vocational training company. The company went on to become Singapore Technologies', first early stage investment in the Sub-continent.

Over the next 6 years, Sid grew Evolv to 300 employees training and assessing over 20,000 people a year across 200 cities in South Asia, East Asia and the Middle East. In 2007, he sold Evolv to NIIT where he worked for the next 3 years.

Sid had spent a decade in the education and technology space and wanted to start up again. He left NIIT to get more involved in the startup community in India. Over the next few years, Sid advised several startups, angel funds, and an NGO called Magic Bus. And all this while, the momentum was being built towards Lightbox.vc -- a fund that wants to define a new genre of investing called Operating Venture. “Yes, we hear this all the time. But how many investors in India at the moment really bring in operational value? A handful. We want to define this category and walk the talk,” says Sid.

A few months ago, Kleiner Perkins Caufield & Byers (KPCB) and Ram Shriram-led Sherpalo Ventures decided to move out of India and focus more on their turf -- USA and China. This is when Sandeep Murthy, who used to lead Sherpalo Ventures in India, launched two new funds, Lightbox Ventures I that has acquired stakes in 6 startups, and Lightbox Ventures II, which will be a $90 million fund focused on early stage investments. Sid Talwar and Prashant Mehta (former CEO of Komli Media) came is as the India partners.

Lightbox itself has only made one investment as a separate new entity- embibe. This is an online smart practice platform that brings together teachers, coaching institutions and students.

Lightbox doesn't intend to be very aggressive in terms of the number of investments. “We won't take more companies than we can handle. We all have a certain domain expertise and we'll pick companies in a way that we can help them the best,” says Sid. The entire core team at Lightbox has had previous brushes with entrepreneurship and knows what it is like to run and build a company.

“We intend to run Lightbox as an aggressive startup as well. Many times, you see a technology VC whose website looks like a relic. We have an in-house team who'd be working on products for internal use and this will reflect the kind of expectations we have,” says Sid. In terms of sectors, Lightbox is buoyant about the areas they have played in like education, niche e-commerce, and consumer internet.

Lightbox has a pretty active social feed as well:

It has been a short time since Lightbox has started operating independently and now we're reaching a stage where we'll start hearing more from them.

Stay tuned for more updates and reach out to Lightbox @lbvc

Looking to find an investor who shares your philosophy? Techsparks should be your playing ground.