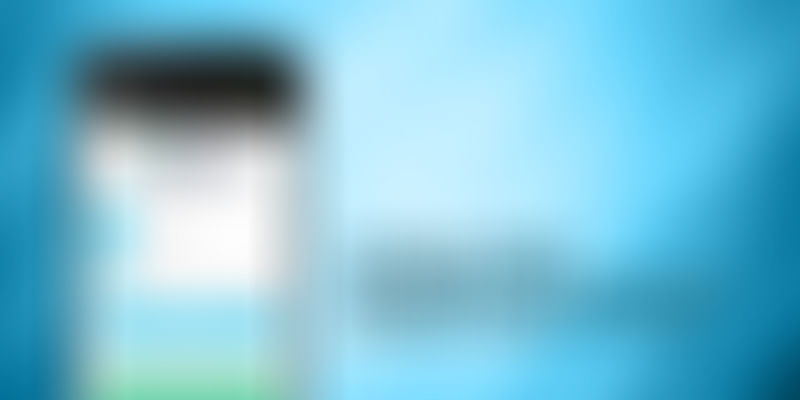 Tax compliance in India is significantly low as the average person doesn’t have access to expert tax consultants. However, with the proliferation of online tax filing portals over the past couple of years, the process of filing TDS has become easy and hassle free. Taking this a step forward, Mumbai-based online tax filing service Makemyreturns has launched Android as well as iPhone apps.

Unlike existing income tax calculator apps, Makemyreturns is the first tax filing app which has been launched by a tax filing company in India.

To file TDS, user has to create his/her account, fill in their personal information, salary and loan details among others. The entire process takes about 10 minutes and importantly one can also report the issue directly to the customer service department by using the app itself.

After filing their returns, users can also keep a track of all the sections and maintain a summary of their tax filing on the app itself. Every customer is given customer service assistance right till the end of the process irrespective of whether they choose to file their income tax returns free of cost or ask for expert/premium assistance.

Speaking about the idea behind launching the app, Vikram Ramchand, Founder at Makemyreturns, said, “The mobile landscape in India has been witnessing a drastic change especially with the advent of smartphones. A lot of internet consumption now takes place on mobile phones itself. Hence, this app will give taxpayers the freedom to file their returns from just about anywhere as they don’t necessarily have to log in to a computer or physically go to a chartered accountant.”

The brainchild of Vikram, Varun Advani and Aashish Ramchand, Makemyreturns had processed 8,000 tax filing in 2013 and expects to hit 20,000 figure this year. Operational since 2011, Makemyreturns raised seed capital in 2012 through HNI investors based in London.

To scale further, the company is looking to raise £200,000 (over $300,000) via the London-based crowdfunding platform CrowdBank.