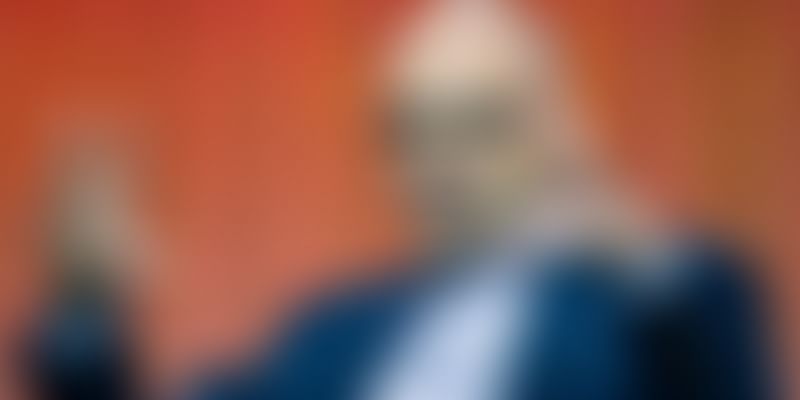 Just a few days after Microsoft CEO Satya Nadella’s memo to his employees was made public, comes the news of the company announcing the biggest ever layoffs in its 39 year history – 18,000 employees which forms 14% of the overall workforce. The last layoffs of 5800 had happened under the leadership of Steve Ballmer in the depths of recession in 2009. In the memo, Nadella pledged to make Microsoft the “productivity and platform company for mobile-first and cloud-first world”, in essence admitting that the lumbering giant which made its fortunes on the back of Operating System revenues, needed to change, and rapidly at that. Revenues and profits still remain robust at Microsoft, especially from the Operating System and Xbox divisions. However, the firm has failed to keep pace with more agile competitors such as Google and Apple.

The company announced that these cuts and asset-related charges would impact pre-tax earnings by $1.1-1.6 billion over the next 4 quarters. Wall Street and investors seem to like the flab-cutting exercise, rewarding the stock price with a 1.8% jump to $44.88 per share, its highest since the tech stock boom of 2000. CEO Satya Nadella is expected to meet and address the queries of the employees in the July 22 town hall meeting after the earnings conference.

Where are the layoffs coming from?

The Nokia cuts are not really a surprise. The company had earlier announced that the plan was to save $600 million per year for 18 months after the $7.2 billion acquisition closed. In fact, the non-Nokia cuts of 5500 workers is being seen as a small number by the analysts, who expect deeper changes to turnaround the fortunes of Microsoft.

All the old-world technology giants – Microsoft, IBM and HP – are struggling to cope with a fast changing technology world. Release cycles which ran into years, have been shortened to months, with software updates being separated only by a few weeks. IBM has announced “workforce rebalancing” which is expected to cut 13,000 employees worldwide while HP is in the midst of a three-to-five year plan to reduce 50,000 employees from its 250,000 workforce. The old way of having a huge sales force and going through a long sales cycle and making millions on server deals and then piggybacking with Operating System revenues is a thing of the past. Coupled with this changing technology landscape, consumer behaviour has also become fickle, with usage patterns changing every few weeks, if not days. The companies that are riding this wave – Google, Apple and Samsung – were built at a different time, and hence come with less baggage.

The challenge for Microsoft will be to consciously de-focus on what is generating profits in the short-term, and focus on things that will hold it in good stead for the coming decade. Microsoft’s profit per employee ($220,800) is comparable to Google’s ($270,500), Google’s profits are coming from a place in the future while Microsoft’s are coming from a long-forgotten place in its past. CEO Nadella’s statement sums it up best – “Maybe the time has come for us to reinvent what they do, in spite of the fact that we have been successful”.

The impact on Microsoft employees in India is unknown as yet.

What do you think Microsoft needs to do stay relevant in the post-PC world? Share in the comments below.