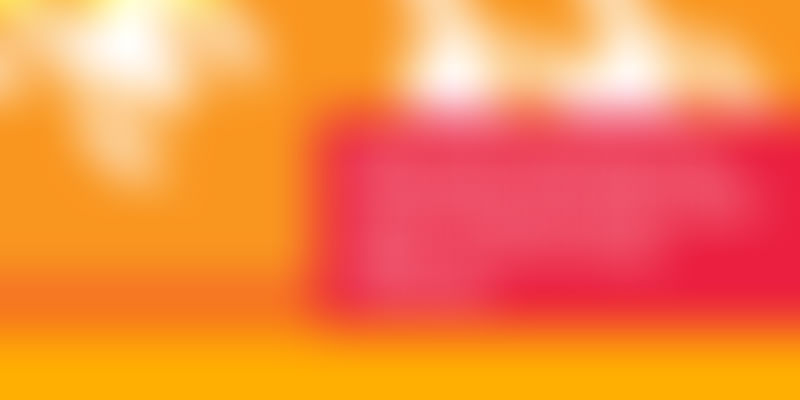 Microsoft Ventures has announced its fifth batch with 12 technology startups that will constitute the winter batch (July-November 2014) of its accelerator program in India. CryptoPhoto, Dabkick, Fairket, FlatPebble, NiftyWindow, Playblazer, RHL Vision, AppKnox, DeltaX, ProHance, Tallenge and TruTech are the startups selected for the new batch.

The batch was selected after several rounds of shortlisting from the list of 1,300 plus applications. Microsoft Ventures received a mix of B2C and B2B startups spanning various technology domains. Importantly, the batch also included a few international start-ups - CryptoPhoto (Australia), AppKnox (Singapore) and DabKick (US).

The accelerator program works with startups at every stage of maturity to provide the tools, resources, and expertise they need to succeed. The initiative also offers community program, accelerators and a seed fund.

For the first time, Microsoft Ventures will have startups from the gaming industry such as Playblazer on its accelerator program. “Simultaneously we have TruTech, which is into gesture control and works with existing operating systems and devices to make them gesture compatible. We are excited to see how this batch develops over the next four months, as well as in the years to come,” said Ravi Narayan, Director Microsoft Ventures in India.

Microsoft Ventures in India has graduated four batches comprising 51 startups since the accelerator program commenced in August 2012. Out of these companies, 82 percent have been funded within a year of being in the program, and two of the graduates, Adepto and Plustxt, have been acquired.

“As Microsoft Ventures grows another batch wiser, we’ve been seeing a trend of more and more diverse companies and ideas coming into our program -- ideas that challenge us to work harder to be able to help our startups grow inorganically,” added Narayan.

Going forward, Microsoft Ventures in India will also put more focus on its alumni program through initiatives like providing the accelerator alumni participation opportunities in key events, customer acquisition programs, and so on.