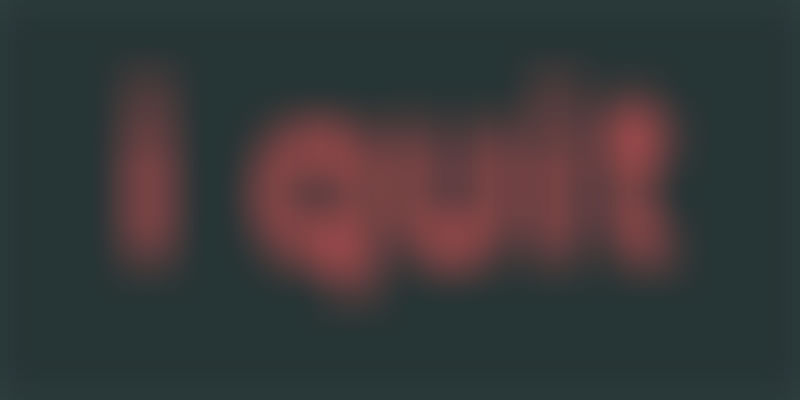 Google's Chief Business Officer, Nikesh Arora is leaving Google after almost a decade to join SoftBank. After Vic, Nikesh is the second top Indian executive to quit Google in the recent times. He would be taking up the responsibility as SoftBank's Vice Chairman and as CEO of SoftBank's Internet and Media subsidiary.

He had joined Google in 2004 and took the responsibility as Senior Vice President and Chief Business Officer in 2011.

For interim duration, Omid Kordestani would act as the Chief Business Officer at Google. Omid has stepped down from his post as Senior VP, Worldwide Sales back in 2009. He has been currently advising Larry Page.

Sharing the news on his Google+ page, Larry Page said

After almost ten years, Nikesh Arora our Chief Business Officer, has decided to leave Google to join one of our partners, SoftBank, as Vice Chairman of SoftBank Corp. and CEO of SoftBank Internet and Media. I remember first meeting him at the British Museum, which for some reason Sergey had decided would be a good interview location. Nikesh has been a tremendous leader, adviser and mentor to many Googlers — including me. We have learned a lot together, and had a lot of fun along the way.

Omid Kordestani, who was our business founder and led our sales teams for many years, will be stepping in to lead our business organization for now. When we hired Omid we had no business people so we had all the engineers interview him around a ping pong table. I think he survived because he is actually an engineer! Omid has always been one of my closest advisors, especially since I became CEO again in 2011. He personifies the entrepreneurial spirit that is so important to Google. There is nothing Omid doesn’t know about Google, our customers and partners, and I know that under his leadership the team will excel.

Nikesh also tweeted about his exit from Google -

Thank you googlers for your support and love in the last 10 years. Will miss all of you. Looking forward to the next adventure.— Nikesh Arora (@nikesharora) July 17, 2014

The management at Google is going under a huge transformation. Earlier this year, another top Indian executive Vic Gundotra, who was the driving force behind Google+ and Google’s developer efforts quit the giant.

Interesting times ahead at Google.