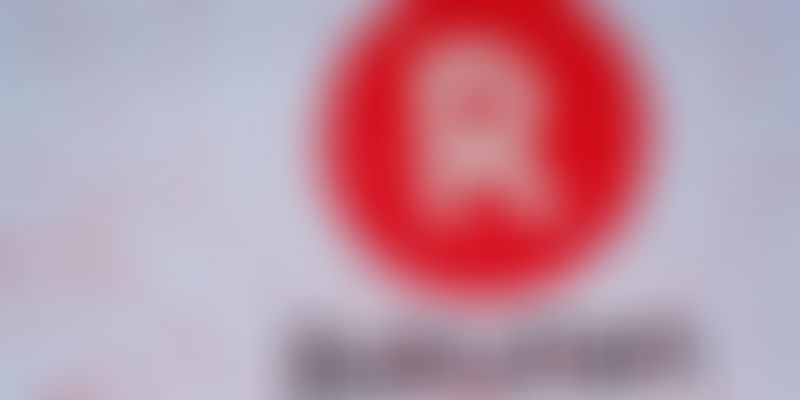 Rakuten, a Japanese Internet giant which is among the top 10 Internet companies globally in terms of revenue, has launched a $100 million global investment fund recently. The fund will be based in Singapore and focus on startups in the Israel, US and APAC region. It will be managed by Saemin Ahn who has in the past been the Strategic Partnership Development Manager for APAC at Google. The news of Rakuten’s increased global investment focus has come on the heels of some similar sized Asian funds from GREE Ventures, CyberAgent, Softbank and Monks Hill Ventures.

Ahn says that the fund will look at startups that support “Rakuten Ventures’ broader goal of long-term investments with startups that have the technology and potential to enable better user experience and facilitation”.

Founded in 1997, Rakuten is a Japanese e-commerce giant based in Tokyo, Japan, which is domestically popular as Rakuten Ichiba. It is the global pioneer of the B2B2C marketplace, which provides the platform, traffic and expertise to empower even small-scale retailers to set up their businesses on the Internet. Through Ichiba, Rakuten aims to introduce consumers to "the joy of discovery" through Internet shopping and to create an environment where merchants and consumers can interact in the same way they might in a real-world marketplace, where transactions can be engaging, exciting, informative, and personal.

Ahn, who came to Rakuten after 5 years at Google says, “When I look at Rakuten as a whole, we are always trying to enforce a strong methodology in having a moat and castle. Our castle is e-commerce and then we have multiple moats that help keep users in the ecosystem. It’s not that different to what Google does with search as a castle, and then moats like Android and YouTube.”

Rakuten has gained the reputation of Japan's Amazon and is now successfully increasing its global presence by branching into other sectors like banking, securities and travel industries. Although Rakuten was noticed because of its mammoth $900 million purchase of free messaging and calling app Viber in February 2014, it has been making a stream of acquisitions in some high-profile consumer tech firms - video streaming sites like Wuakai.tv & Viki and Canadian e-reader Kobo. Viber’s acquisition in the wake of the WhatsApp acquisition reaffirms the potential of messaging apps as a standalone resource and as a part of a bigger service such as Facebook. Experts feel that most of these acquisitions are geared towards making Rakuten the Japanese equivalent of Amazon – with marketplace, e-reader, mobile commerce and e-payments divisions.

Rakuten has also been a lead investor in the $100 million round raised by Pinterest that valued it at $1.5 billion in 2012. Unlike its previous $10M investment in mobile commerce companies like Singapore based peer-to-peer marketplace Carousell, payments facilitator Coda Payments, image recognition startup ViSenze and the file transfer service Send Anywhere, Rakuten Ventures is now planning to shift its focus to big data back end systems. Rakuten has not revealed the names of the companies it will be investing in, but the chief areas of investment would include the financial transactions and advertising technology spaces. According to Ahn, initially the investments will not be in the Indian and Chinese markets due to its lack of enough consumer-facing presence there.

Interestingly, Rakuten has announced the opening of its Global Development and Operations Center in Bangalore, in collaboration with PROLIM Global Corporation, an IT consulting services company in a Build-Operate-Transfer (BOT) model. The center is going to focus on infrastructure operations processes and resources and is based in the World Trade Center. Also, Rakuten has launched its e-book reader Kobo in India in partnership with Crossword book stores and Croma chain of stores of the Tata group.

It seems to be clear that Rakuten is looking at India only as a source of talent and as a lucrative market, but not yet as a startup destination worth investing in. What do you think is the one metric that we need to get better on to attract global investments in startups?