Riding on the success of their app, redBus crosses 3 crore ticket milestone 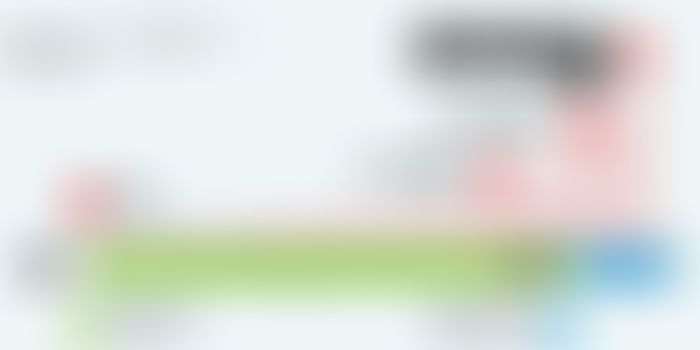 Achieving a major milestone, online bus ticketing portal redBus.in (read all about redBus- from inception to the INR 800 crore exit) has crossed the three crore ticket milestone through its platform since inception. Importantly, the last crore tickets came in 1/8th time in comparison to the first one crore. For the uninitiated, redBus took 70 months to reach the first one crore tickets; then another 16 months to reach two crore and only nine months to reach the three crore milestone. Mobile apps of redBus is one of the key catalysts of growth. Its Android and iOS are number one apps in travel category.

Contribution of transactions from mobile have tripled in a years’ time making redBus not only the biggest online bus ticketing platform in the country but also the biggest travel category mobile commerce application. At present, redBus.in closes 1.6 mn ticket transactions every month. With recent integration of Yourbus analytics system the company has been able to deploy the bus tracking app in more than 300 number of buses, thereby enabling mobile users to real time track their buses.

Speaking on the occasion Prakash Sangam, CEO, redBus said "We see redBus hitting the milestone of three crore tickets booked as having had three crore opportunities to delight our customers. The pace of growth has accelerated over time driven by innovation in technology - integration with different software systems of 1000s of bus operators, mobile apps, live bus tracking technology and through superior service - round-the-clock customer support, widest choice of tickets, home delivery of bus tickets.”

redBus was founded in to 2007 and it became part of ibibo Group in 2013 via a 100% acquisition. The core business model of redBus is commission revenues on successful transactions, however it had also launched an advertising platform for bus operators.

It’s not just the captains, but even redBus loyalists strike it rich!