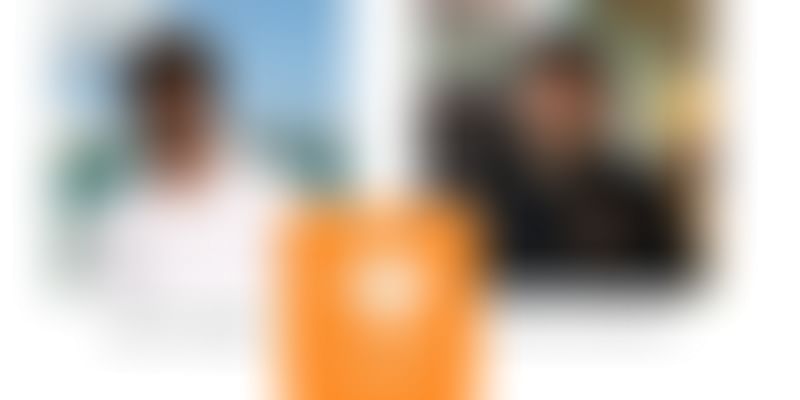 Seedstars World is a global startup competition based in Geneva, Switzerland and founded by Alisee de Tonnac and Pierre-Alain Masson. The competition is supported by the venture builder Seedstars. It conducts regional rounds across the globe and the India edition has been won by Pune based Scandid.

Launched in June 2012, price comparison platform Shoppingwish rebranded itself as Scandid and the app was demoed as one of the finalists in MobileSparks 2013. Scandid is a barcode scanner based shopping app which helps you find the best deals on products both online and offline. The Scandid team will now travel to Geneva in February next year. It will compete with regional winners from over 30 countries as part of Seedstars World final event.

"This is a phenomenal recognition for the work we are doing, we want to make Scandid a global product" said Sushil Choudhari, who cofounded Scandid along with Madhur Khandelwal (source). Scandid will participate in the grand finale in Switzerland, where it will compete along with 30 finalists and one winner will win up to INR 3 crore in equity investment. At the regional round, Scandid won software products and services worth $60,000 from technology companies such as Microsoft, CommonKey, Datapine and Crazy Egg. (read the full Scandid story)

The second place was grabbed by a product and price discovery platform founded by IIT-Kharagpur graduates Gaurav Dahake and Prashant Singh, Buy Hatke. The site currently scans 40+ eCommerce portals which makes for a choice from over 25 million products and 1000+ brands.

The other runner up was Bangalore based Parallel Dots, a startup that is helping online publishing players make the most of their archives. ParallelDots has also founded by IIT-Kharagpur graduates Angam Parashar and Ankit Narayan Singh.

BuyHatke and ParallelDots won software products and services worth $50,000 (Rs 30 lakh) at the event.