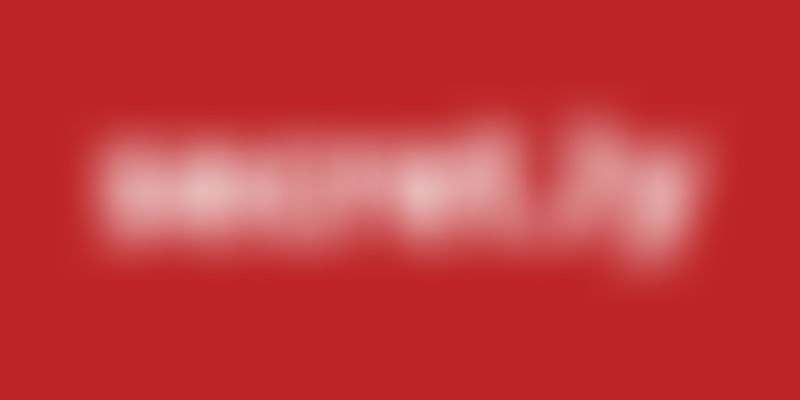 An app that allows people to share messages anonymously within their circle of friends and publicly, Secret is expanding to more social contexts. As of today, this expansion is visible in two new ways: Secret Collections on the web, and the introduction of Facebook Login on Android and iOS throughout this week.

To support this next chapter, Secret has raised a fresh round of Series-B financing of $25MM from Index Ventures, Redpoint Ventures, Garry Tan and Alexis Ohanian, SV Angel, Fuel Capital, Ceyuan Ventures, and several others. With this round, Index’s Danny Rimer will be the first addition to Secret's Board of Directors.

Six months into growing and evolving Secret, its community has shown how much demand there is for a social network centered around honest conversations. Whether it’s reporters in Moscow using Secret to interview Linkin Park, friends giving each other advice about their salaries or people lamenting about their (mostly) hilarious dating lives, these conversations share one thing in common: they are hard to imagine seeing anywhere else.

Collections gives you a daily digest into the very best of Secret — the conversations about work, love, loss and even food that have traveled far and wide through Secret give you a sense of what people are really feeling. Secret users can subscribe to any Collection and automatically receive new secrets from that collection in their Explore stream.

Facebook Login has been our top requested feature, for good reason. Our community members want more friend content in their stream, beyond simply the contacts from their phone. Facebook Login gives any user the option to (completely anonymously) connect Secret to Facebook and populate your stream with Facebook friends.

One of the investors and participant in this round of funding, Redpoint mentioned in their blog post,

"Secret, by orienting around anonymity, taps into raw and honest human emotion and allows people to communicate in ways they can’t on any other network. From whistleblowers, to citizen journalists trying to get information out from under oppressive regimes, to the deeply personal, to the funniest parody accounts, anonymity allows expression that wouldn’t have otherwise happened."

Secret is currently valued at $100 million and faces competition from Whisper app.

Alexis Ohanian, reddit cofounder and investor in Secret beautifully puts up in his recent blog,

Anonymity has and always will be a vital piece of publishing. The data from the 110M people who use reddit every month certainly shows this; it’s almost all benign or positive content. The reasonable people never make headlines. While a few bad actors get all the public attention, everyone else continues to be a silent vast majority of reasonable people using anonymity as it has been used for generations — to be a little more human.

Share your experiences and feedback after using Secret app and its new features in the comments below.