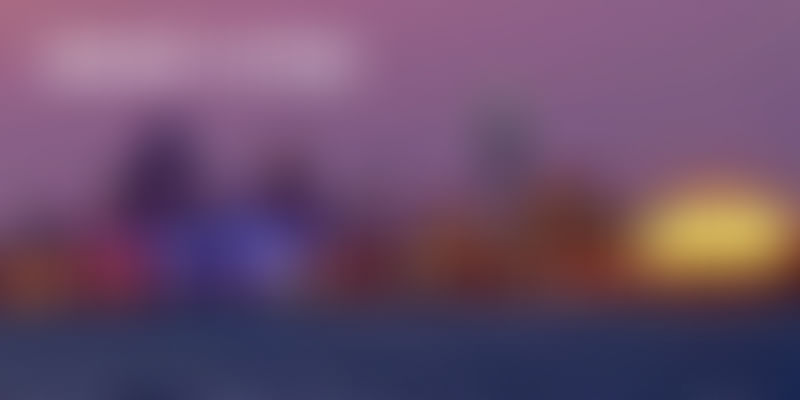 Asia’s third largest economy India’s urban population grew from 290 million in 2001 to 340 million in 2008 and 377 million in 2011. Analysts project that it will touch 590 million by 2030, and more importantly, urban economy will provide 85% to total tax revenue which will play a big role in the fiscal development of the country. Various urban development initiatives have been planned by the Indian government to cater to this burgeoning urban population. One among them is the creation of smart cities – either creation of new ones or upgrading existing cities to this category with planned development activities.

The BJP election manifesto of 2014, under the leadership of the Honourable Prime Minister of India, had the following plans outlined for urban areas:

India already has a few well-planned cities like Chandigarh (serving as the capital for Punjab & Haryana) and Gandhinagar (serving as the capital of Gujarat). Countries like France and Singapore have offered to provide technological and infrastructure know-how to India in this planned creation of smart cities over the coming years.

Components of a Smart City

So what does make a smart city? What are its moving parts? There are various definitions worldwide, but we went deep to find the most important ones, especially given India’s context.

There are various such cities planned in India:

Considering that urban development and skill enhancement of youth are two primary goals of the new Modi Government, entrepreneurs can rest assured that these upcoming smart cities provide them with various incentives to set up shop. Many of these smart cities have a financial outlay of INR 1500 to 2500 crore and can provide benefits to entrepreneurs:

Do you think there are any additional benefits for entrepreneurs to set up office in these smart cities? Share in the comments below!