Secret Ubers have landed at the ‘Vegas of Africa’ Lagos 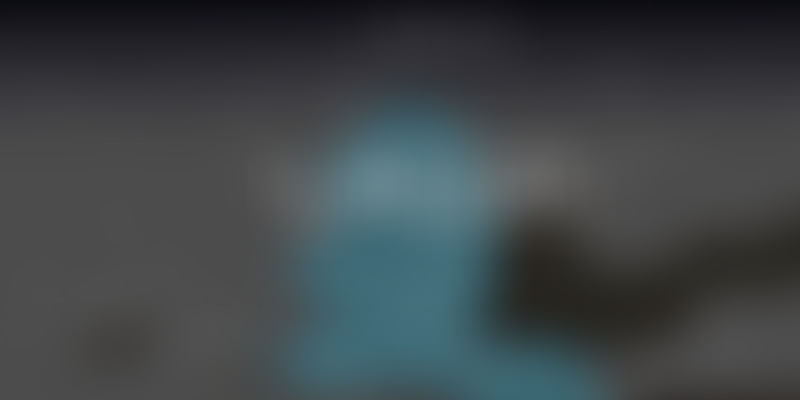 Uber, the hottest Silicon Valley based startup, backed by solid VC money is accelerating its relentless growth worldwide, and finally launched in Lagos, Nigeria, with secret Ubers. In Africa, Uber is available in Cape Town, Durban, and Johannesburg. (Next up, Accra & Nairobi?)

Even prior to this launch, Uber was quite popular in the travel genre in Nigeria. It was ranked 9th in the AppStore. That is many months before the official launch. Recruitment ads suggest that Uber’s next destination city in Nigeria will be Abuja.

On Wednesday, Ice Prince, one of the most influential hip hop artists in Nigeria, happened to be rider zero in Lagos, as a classy, safe, secure Uber rolled up to take him to his next recording session on the Island. From now on users in Lagos can summon a cab instantly from an app on their phones.

The official blog stated: ‘The Vegas of Africa’ or ‘Africa’s Big Apple’ is Africa’s commercial powerhouse. It’s also all about the flamboyant dressing, the unique mannerisms, the boisterous interaction among complete strangers, who on meeting immediately feel bonded by their ‘Naija-ness’, the epic traffic jams, the steeped traditions and the spectacular sunsets. There’s that intangible ‘something’ about Lagos that makes it a place where anything and everything is possible, and starting today ordering an Uber is too!

In order to use the service, one has to download the app on the phone, and then register their debit or credit card. They can then request a ride with a few taps. Uber has given a promo code LAUNCHLAGOS to get ₦ 2000 off on the first ride. Currently, the secret Uber will be limited around the Victoria Island neighborhood. A comfy sedan or an SUV are available for users. Base fare is ₦1,000.00 and ₦250.00 per km.

One of the coolest features that will come handy in Lagos traffic is, ETA (Estimated Time of Arrival). Uber has ‘Share my ETA’ feature where users can press a button on the app to share a link with others who can track the car in real-time and also get the car and driver’s details. The receiver does not even have to be an Uber user. This comes handy when users have a business meeting and are stuck in a traffic mess that’s beyond ones control but still want to give a genuine excuse; just share the ETA.

Uber will be competing with www.tranzit.ng and www.easytaxi.com/ng/. The latter is Rocket Internet’s company which has been expanding across Nigeria; some say it has over 400 drivers in its network.

Uber doesn’t own any cars but ties up with drivers and local companies that already own them. Then the company plugs them into its technology to shuttle people in a chauffeur-driven car at any time.