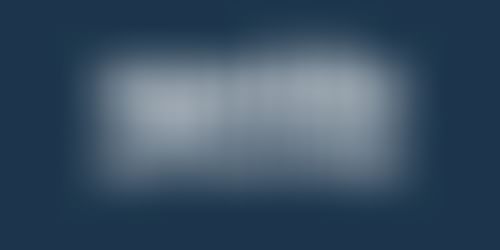 The Venture Capital industry is in very exciting times and the whole model is being questions by many- like the Kauffman report which argues that venture capital is broken or this HBR post. The power balance between the entrepreneur and investor is always in question and there are various models being tried out. A very recent development brings forth an interesting model- Kent Goldman, a former partner with First Round Capital, has started a $30 million seed fund called Upside Partnership that will give every founding team in its portfolio a piece of its carry, making them effectively Upside’s partners.Goldman will take what he characterizes as a standard management fee but he’ll be sharing an amount of carry that which he claims to be in double digit. This effectively makes the entire portfolio a much more connected team and it grows faster as everyone consciously tries to help the other, effectively increasing the size of the entire pie. Upside Partnership is just Goldman at the moment and plans to focus very generally on “purpose-built founders who can explain why this is the right time in their life to pursue their passion.” Goldman himself started as a principal at First Round in 2008 before moving up to partner in 2012 where he made about 17 investments over time such as Airware, Artillery, Cabana (acquired by Twitter), Cluster, Hotel Tonight, HotPotato (acquired by Facebook), etc. Earlier in his career, Kent was a member of Yahoo!’s corporate development team. He also led business strategy for Yahoo! Products, generating $1 billion in annual revenue.

Goldman says he plans to write relatively small checks in the “$300,000 range” and he intends to make about 8 investments in a year. Also, like in most of the funds, half of the $30 million would be used at a later stage to help follow up rounds with the existing portfolio. The mission is to form trusted partnerships with founders as they begin to craft meaningful, lasting businesses and to create a community where each member is building toward the others’ success.

Upside won't be looking at any sector specific startups but will be seeking out purpose-driven founders, the kinds of entrepreneurs who are looking to solve a specific problem and have the unique background to do so. It has only been 4 days since the Upside Partnership has been announced and the next few months will tell us how this new model kick starts and if it would bring about some radical changes in how early stage investing works.