How Apple Steals an Idea, and Makes it Better? 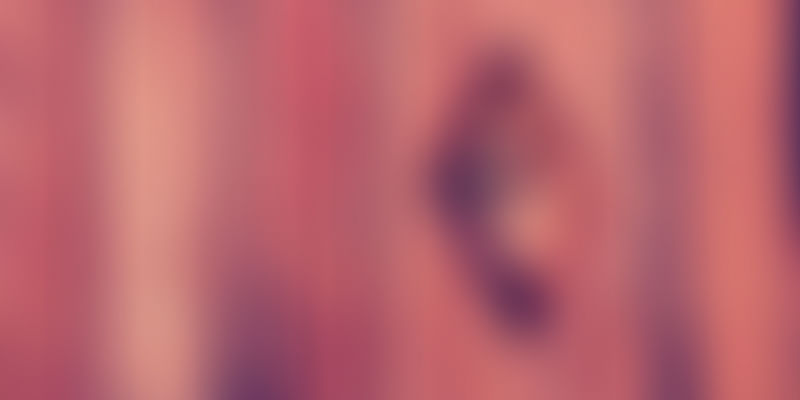 Samsung and many other companies have received a lot of flak for copying stuff from the iPhone. But it is no secret that Apple borrows too. While some companies don’t shy away from admitting that Apple set the standard for the modern touchscreen smartphone, Apple doesn't even bother reciprocating. But there’s one thing that Apple does — it lifts an idea and take it to the next level. And their take on that concept is copied by the rest of the crowd — as you’ll see with some of the things below.

Copy-Paste – Available in mobile operating systems before iOS like Symbian or Windows Mobile, this feature wasn’t invented by Apple. In fact, the first two generations of the iPhone didn’t have copy-paste. But in iOS 3, Apple made a big hullabaloo on how easy it is to copy-paste on the iPhone, which is completely warranted. Moving the cursor was super simple thanks to the magnifying glass that would allow for precise positioning. Using multi-touch gestures (which mind you were new back then), it was very simple to select paragraphs of text.

Also, there’s a dead-simple shake-to-undo action, that is probably one of the most intuitive gestures of all times.

Control Center – Android had homescreen widgets to toggle things like WiFi, Bluetooth, Data etc since years. Apple fans were quite frustrated with the lack of it. Apple finally addressed this issue with the launch of Control Center in iOS 7, and it was way better than Android toggles. Not only did it let you toggle WiFi, Bluetooth etc, it also allowed one to control music, adjust brightness, turn on flashlight, access the calculator etc.

But the most important improvement with Control Center is consistency; with a single swipe from the bottom, it is available at any point of time in the OS — whether you’re in an app, on the homescreen, or even on the lockscreen.

Quick Type Keyboard – This is one feature that iOS fans have been waiting for. Android had word predictions atop the QWERTY since long. The visual representation of Quick Type Keyboard that Apple is introducing in iOS 8 is again copied from Android. But the trump card here lies in its ability to understand context. Like if a person texts you “Movie or Dinner tonight?”, it will displays suggestions such as “Movie” and “Dinner”.

Also, it understands the tone of the text — for example it will suggest formal adjectives for an official email reply but suggest slang or informal words when somebody’s talking to you in a similar manner.

Vertical Panorama – Phones that existed many years before the iPhone allowed its users to take panoramic images. But all these panos were needed to be taken with the phone held in landscape (meaning sideways). With the introduction of the iPhone 5, Apple introduced ‘Panorama’ mode in iOS 6 where you had to hold the phone vertically. This allowed capturing of more vertical area and created one humongous 28 megapixel pano image. Even the stitches in the photo could barely be seen; something that wasn’t common before it. As expected, most phones now shoot panorama this way.

Extensibility – Most of my friends who use Android used to gloat about this feature. Everytime I clicked a photo on my iPhone and wanted to share it on a Whatsapp group, I had to open the app, select the photo and send it. Whereas on Android one can simply click on the ‘Share’ but and select WhatsApp from the list. Now in iOS 8, third-party apps finally have the ability to show up in the share-sheet. But it gets better.

When a user clicks on share, a drop down window of the chosen app appears and once the content is shared, the window disappears, so you can continue working in the same app. With Android, you have to switch back to the original app again because after sharing it just leaves you there.

All in all, although Apple steals an idea, they work hard iterating on it and subtly implement a better way of doing the same thing. And they deserve credit for this.

On the other hand, some companies blatantly rip off features and even products from Apple. In any case, it’s the consumer who wins.

Criselle is an Associate Editor at PriceBaba.com. She should have been writing code after her graduation, but destiny had other plans. She has an opinion on almost everything, but is open to other POVs too. You can connect with her on Twitter@criselle4.