Keep hackers at bay and your apps secure with Attify 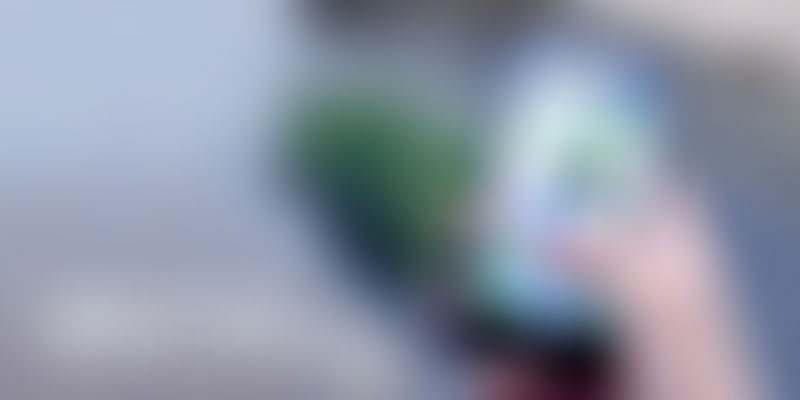 Enterprises and developers have a growing need to keep their apps secure and prevent them from getting hacked and the sensitive information of their users being compromised. Similar incidents have happened with companies like SnapChat, Skype, and Bing etc in the past, harming the reputation of the company and putting users at risk.With Attify, developers and enterprises can simply upload their mobile apps to the AppWatch cloud, which will then automatically analyze and find all the security issues in the application, and suggest ways to fix those issues.

It also comes along with an extremely simple to use application programming interface (API) which makes it possible to seamlessly integrate with any other existing security tools or mobile device management (MDM) or Bring Your Own Device (BYOD) products.

Aditya Gupta is the Founder and trainer of Attify, a mobile security firm based in Bangalore, India. He is also the author of the recently published book, ‘Learning Pentesting for Android Devices’, which has sold over 1800+ copies within 3 months of its launch. Apart from being the lead developer and co-creator of Android Framework for Exploitation (AFE), he has done a lot of in-depth research on the security of mobile devices, including Android and iOS, as well as BYOD Enterprise Security.He has also discovered serious web application security flaws in websites such as Google, Facebook, PayPal, Apple, Microsoft, Adobe, Skype, and many more. In his previous position at Rediff.com, his main responsibilities were to look after web application security and lead security automation. He also developed several internal security tools for the organization to handle the security issues. He is also a member of Null — an open security community in India, and an active member and contributor at the regular meetups and Humla sessions at the Bangalore and Mumbai Chapters.

He also gives frequent talks and training sessions at various security conferences occasionally, such as BlackHat, Syscan, Toorcon, PhDays, OWASP AppSec, ClubHack, Nullcon, and ISACA. Right now he provides application auditing services and training. He can be contacted at adi@attify.com for any queries.

Hrishikesh is an IIT Guwahati alumnus. He used to run collegewires.com, a blog on Android application development. He developed 'SleepOptimal', an app with 10K+ installs.He applies Machine Learning skills and works on the Web UI and Backend of AppWatch.

Shivang handles automation and integration of AppWatch. He had previously worked in two other security companies. He is a Python Scripting Expert and develops the intelligence and works on Big Data for AppWatch.

The team is based out of Bangalore and also has an intern helping in product development.

Aditya has worked for Rediff.com earlier and used to manage their security. He worked there for 6 months, and enjoyed the experience and the culture. But he soon realised that he was not building anything new, so he quit and started up Attify with the focus on mobile security.

His Co-founder Hrishikesh was in IIT-Guwahati at that time, and they used to work remotely for the initial few months. They started off with a BYOD product, but soon realised that BYOD wasn't exactly a thing they loved building. So, they decided to pivot, and create something which they were really interested and good at, and which will help people secure themselves from hackers.

Then they came up with the idea of a Cloud based mobile application scanner, which they released as a closed beta last month, after five months of hard work. Before starting to work on the product, they did a lot of market research and spoke to a huge number of developers and people at various organisations, and understood the pain point of their customers.

They have received amazing feedback on their product from the early adopters so far, and they are in talks with some big companies. Also, the feedback helped them to keep iterating and evolving the product. They are also in talks with a few VCs. They have hinted that they might also get funding soon to continue development and increase the growth.

The team has also prepared a video demo to give users a walkthrough of the entire AppWatch process for better understanding: AppWatch walkthrough and the API Usage to build tools using AppWatch API.

Do check it out and let us know what you think of the product.