[Photo Sparks] Blast from the Past: A Photo Tour of the Computer History Museum in Silicon Valley! 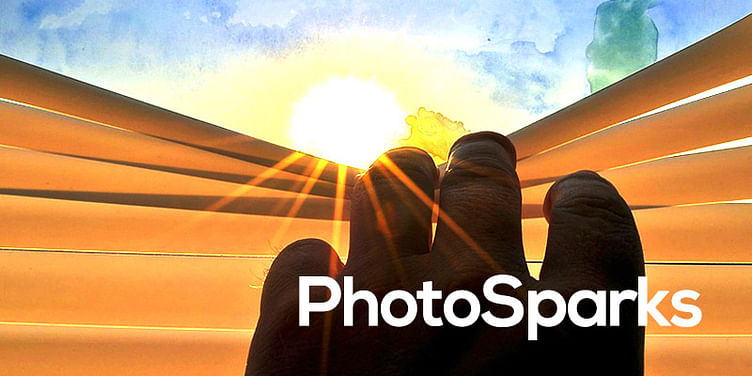 In earlier posts, we brought you creative photographs from an art fair, music festival, telecom expo, mobile showcase, social hackathon, bookstore, math museum, co-working space and art museum. In this photo essay, we take you through a walking tour of the Computer History Museum in Silicon Valley. Make YourStory’s PhotoSparks your regular source of photographs that celebrate creativity and innovation!

On the same day that this photo essay of computer history from Silicon Valley appears on the YourStory site, half-way around the world the TechSparks startup showcase on future technologies kicks off in Bangalore, India’s Silicon Plateau. Past and future come together in this global celebration of the power of the computer!

How it all began: digital evolution and revolution. The Computer History Museum (Twitter: @ComputerHistory) describes itself as the world's largest history museum for the preservation and presentation of artifacts and stories of the Information Age. The museum also has an impressive website: check out the computer history timeline for how our digital age began!

Dawn of the Planet of Geeks. The museum has a terrific collection of exhibits, from logtables and sliderules to smartphones and robots – a perfect way to spend time for geeks, super geeks, mega geeks and uber geeks!

Arithmeter: This cylindrical slide rule was used by Elizur Wright, regarded by many as the ‘father of life insurance.’

The Babbage Difference Engine: Charles Babbage (1791-1871) designed the first automatic computing engines, but the first working Babbage Engine came into being only 150 years later in 2002. The displayed machine has 8,000 parts, weighs five tons, and measures 11 feet in length!

UNIVAC: John Mauchly and Presper Eckert created the ENIAC and UNIVAC computers, which were used by the US census bureau in the 1950s and 1960s.

A new world of languages: Thousands of programming languages have been invented, starting off with forerunners such as Fortran – some related, some on new branches of this pictorial tree. In the words of Turing Award winner Donald Knuth: “Computer programming is an art, because it applies accumulated knowledge to the world, because it requires skill and ingenuity, and especially because it produces objects of beauty.”

Early business IT: The IBM 1401 mainframe was the dominant business computer in the 1950s and 1960s, and included print card readers, tape drives and keypunch machines.

The rise of software: Software companies mushroomed in the 1980s – as well as software piracy, easily enabled by dual-floppy disk drives of those times! Software was sold in floppy disks, then in CDs, and now via the Net and apps.

The power of many: the convergence of telecom and computers (some would say ‘collision’) ushered in a new era of communication, collaboration and digital knowledge. In early modems, this acoustic coupler was used to reduce background noise while connecting computers to each other.

Driverless cars: Self-propelled torpedoes a century ago were one instance of autonomous self-guided machines – and today we have Google’s driverless car.

I, Robot: Early robots appeared in homes and factory floors, and especially in science fiction novels famously highlighted by Isaac Asimov and his ‘Three Laws of Robotics.’ Will this convergence of computers, mobile machines and artificial intelligence one day dominate the human race? What really hath the computer era wrought? Food for thought indeed!