Why my organization chart was restructured like the Germany FIFA World Cup team, 10 days before the finals 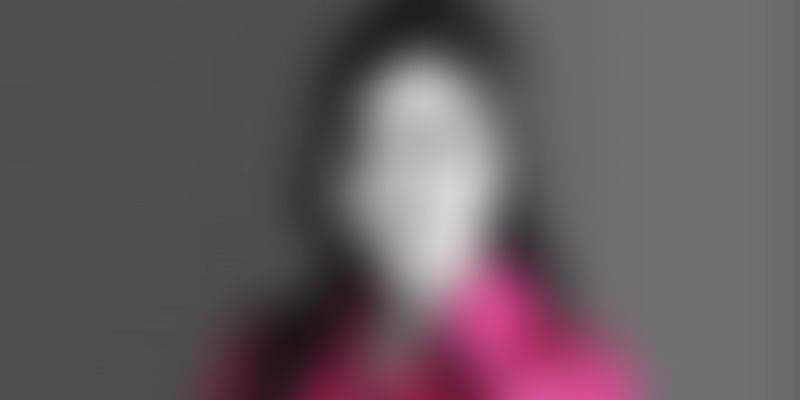 Did I bet money on my predictions? Sadly, no.

I am not a sports fan, I gladly skip the sports pages in the newspaper, and was the only person sitting in a deserted office during the India-Pakistan cricket World Cup match. Incidentally, my chauffer only agreed to drive me to work if a 55” Vu TV was set up for him.

But football is a team sport more than cricket as all players are on the field at the same time and doing a similar job (kicking the ball rather than batsman, bowler and fielders). And team sport is all about management, and management is business.

So why Spain in 2010? Talent. They had won Euro 2008 and Rafael Nadal was the new tennis champion. It was a young team with fresh blood which had tasted victory and had the confidence to go out there and win more. The team did not have any old successes to live up to, or feel the pressure from, and they were like a startup with energy and consistency.

But why Germany in 2014? Because it’s the style of management that works today. As much as I risk saying this, most large enterprises still come from USA and Europe. While BRICs have emerged as successful markets and have many multi-national companies, most of the popular brands we use come from the West.

See, the Germans have built the world’s best cars. Having visited the country many times, it isn’t individual skill or brilliance that produces a great race car or engine but a behind-the-scenes leadership in putting together a group of leaders who perform.

Just look at the German football team, their matches are almost boring because they play like clockwork. It’s coordination from deeply studying the competitor’s play and formation and creating your attack accordingly. One player knows whom to get the ball from and who to pass the ball to. They perform as a team, and I can imagine them having practiced more football off the field on systems, processes, permutations, combinations in meeting rooms than just taking continuous rounds of football fields, which is a pre-req for every sportsman.

In comparison, teams like Brazil and Argentina work on a superman approach. In India too, we always wait for that one superman sportsman, politician or film star to come and salvage us from doom. There was no player on the German team as outright popular as Neymar or Messi, even though Klose has been hitting on World Cup grounds since 1998. The focus is rarely on an individual, rather more on the dynamics of creating a strong team. Might is often created when the superman is around (think of Ronaldo and Brazil’s win in 2002), but super star players are not super leaders.

Leaders in today’s management are the ones on the backend making the structures, processes, systems, strategy and making sure people execute while keeping margin for error. Motivation and talent is wonderful, but if you want your 22-year-old substitute player to hit the winning goal, you have to re-organize your approach to success. It’s no more about being the star player on a free kick with the pressure of a sub-continent on you, but being the shrewd coach in the stands who monitors his players and let’s them play the game.

So my inspiration from the German team is to apply their mathematical approach to my business. In the complex and diverse business landscape, individual brilliance is not going to cut it. You need to focus on your team because they will face the ball, or the customer, and you need to prepare them to face every possible scenario. In return, they have to have faith in you as their leader and guide, and keep reporting their progress back to you so that you can change course when needed.

Whether you are the coach, captain, CEO, defender, manager or substitute player, your main goal is to make your team and company win. That’s the only thing that ever matters. 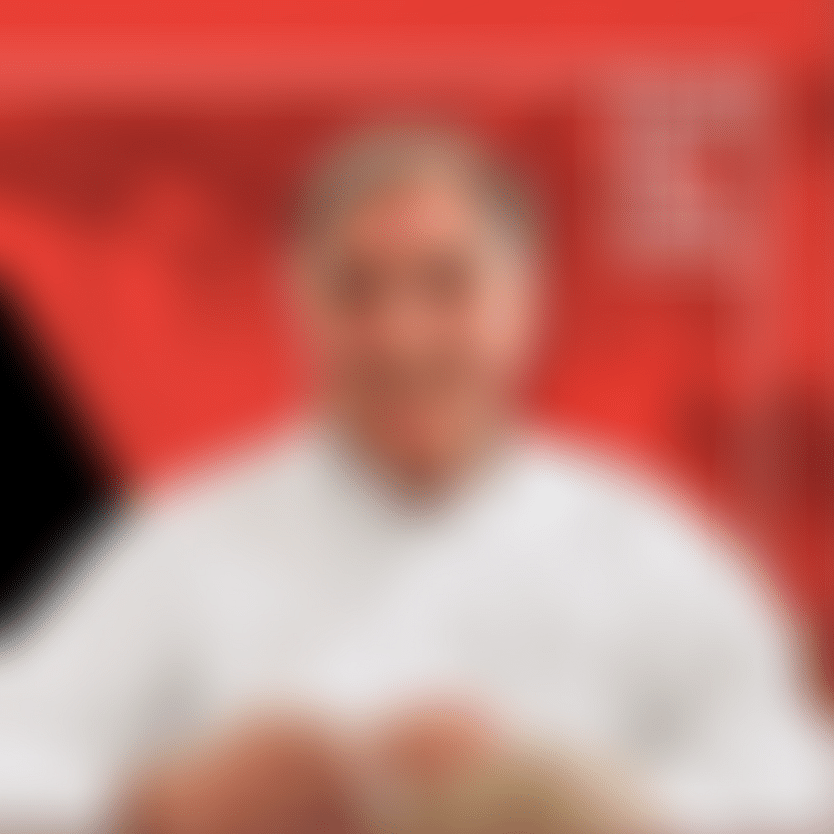