EY Global IPO Report: healthcare and technology in the lead; e-commerce in China and UK are ones to watch 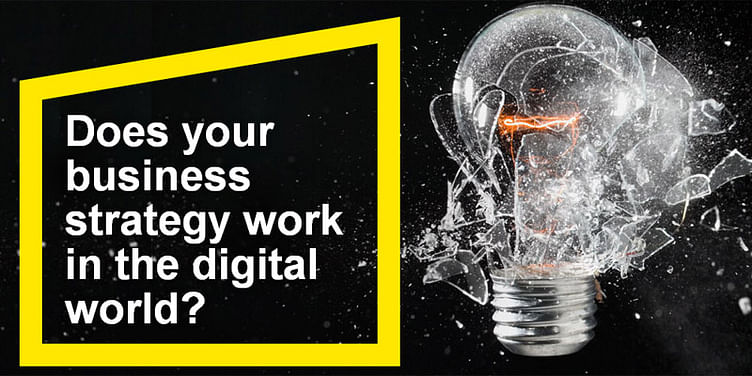 “After a bumper start to the year with the strongest first quarter since 2011, global IPO activity continued to climb in the second quarter,” the report begins. Deal volume and proceeds in mid-2014 were more than 60% higher than at the same time last year, with expectation of more to come in the second half of 2014.

At the same time, investor confidence has been further bolstered by the strong after-market performance of companies that have gone public and the robust pipeline of IPO-ready businesses, the report adds.

The top 20 biggest deals of the first half of 2014 are from six different industries: financials, energy, technology, consumer products and services, media and entertainment, and retail.

Healthcare led with 63 IPOs, and technology with 32 IPOs. The report explains that this underlines the key role of private equity (PE) and venture capital (VC). In the first half of this year, almost 75 per cent of health care (45 of 63) and technology (24 of 32) IPOs were either PE- or VC-backed, according to data cited in the report.

For financials IPOs, a key driver has been smaller regional financial institutions and insurance companies pursuing opportunities to raise capital.

E-commerce in the UK

After the US, the UK is the second most significant centre globally for IPOs, accounting for 16% of global IPO capital raised. Retail remains the dominant sector in H1 2014 in the UK, representing around one quarter of the UK main market listings by deal numbers and 39% by funds raised.

“Specifically, it is low-cost retailers and those with a strong online presence that have successfully secured a listing. The drivers for this move are two-fold. More consumer purchases than ever before are being made online, and there is increasing demand for value-based retailers,” the report notes.

US exchanges are in the lead, followed by the London Main Market and AIM. The report tracks a number of Q2 2014 cross-border listings. Ten firms from Greater China listed on US exchanges, raising US$3.5 billion, as compared to one listing in Q1 2014 and one listing in Q2 2013.

“Eight of the 10 Chinese IPOs are technology or internet related. Earlier this quarter, China’s regulator announced it would limit IPOs in China to around 100 in the second half of 2014, a move that could encourage more Chinese firms to consider an overseas listing,” the report notes.

The Asia-Pacific saw more IPOs in the first half of 2014 than any other region: a total of 217 IPOs, with four of the 20 largest IPOs coming from Hong Kong (three IPOs) and Tokyo (one IPO). Greater China exchanges accounted for 15% of capital raised globally in H1 2014 and 18% of the total number of IPOs; mainland Chinese exchanges raised US$5.9 billion through 55 IPOs in H1 2014.

The pipeline of companies from China is robust, with an estimated 670 companies ready to go public, but China’s regulator has indicated that it plans to let about 100 applicants come to market during the second half of the year. Ernst & Young expects Chinese companies in the industrials and technology, media and telecoms (TMT) sectors to feature strongly.

“All those looking to IPO, especially in the technology sector, wait with bated breath for the results of the listing of Chinese e-commerce giant Alibaba, the outcome of which will have a significant impact throughout the region,” the report predicts.

In India, sentiment overall was “buoyed by the recent electoral result,” the report notes. With the flotation of Nigeria’s stock exchange and 23 exchanges now open across Africa, the IPO window in Africa is also opening “wider than ever.”

In earlier research, Ernst &Young also highlighted that urbanisation and big cities will drive activity in rapid-growth markets like India. “Fast-growing populations and increasing productivity are expected to lift growth, with cities especially in Africa and Asia, expected to be the epicenter of this growth,” according to Rajiv Memani, EY’s Chair of the Global Emerging Markets Committee. For example, Mumbai’s working age population is forecast to expand by a third by 2030.

Smaller and medium-sized companies expecting to raise funds under US$100 million account for 72% of companies that have disclosed their preliminary prospectuses, the IPO report discloses. Investor appetite remains strong for well-priced IPOs, and the upward trend is “sustainable.” The report observes that there is an IPO pipeline of more than 80 companies getting ready to list.

“Investors are displaying a savvy and commendable level of caution. They are not prepared to invest in deals that are overvalued, which means that now more than ever those companies that come to market at the right time with the right growth story will attract investor interest only if they are prepared to ask the right price,” according to Maria Pinelli, Global Vice Chair, Strategic Growth Markets, Ernst & Young.