Evolution of messaging services: From SMS to SnapChat to Mirage 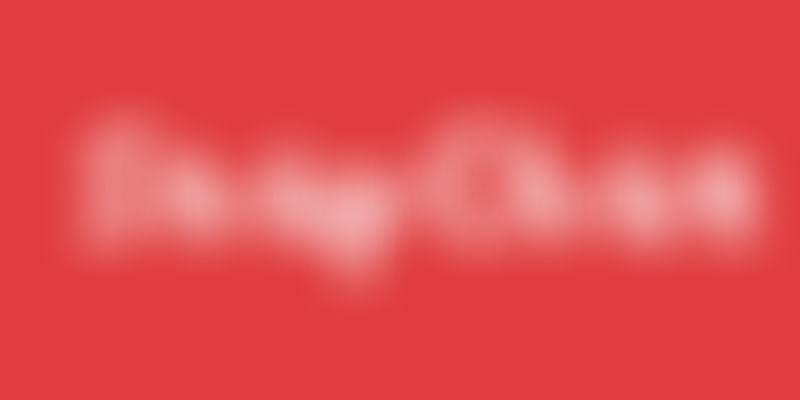 The first era of mobile messaging enabled by the SMS (Short Messaging Service) and then MMS has been around for decades and is still going strong in emerging countries. It will continue until data plans and Wi-fi become more ubiquitous and affordable. The second era of messaging was brought on by apps, along with the rise of the app ecosystem from 2007-08 onwards. However, it was still pretty much straightforward – people share messages / chat with each other or broadcast to groups of friends – through apps such as WhatsApp, Hike, WeChat etc.. The third era of messaging is the emergence of various models of communication which were enabled due to advances in technology and data bandwidth availability. The interesting thing is that the third era is developing even before the second era (if it can be called era, given the highly compressed timeframes of technology evolution these days) has matured and explored all possible business model innovations around it.

The biggest trend to emerge is the ephemeral messaging mechanism where messages disappear within a few seconds of the recipient viewing them. The teens loved it, because it afforded them privacy, and any foolishness done in the throes of a drinking binge would not be on public record on a platform like Facebook where even their parents were around. As the world dismissed it as a fad that wouldn’t survive, Snapchat, one of the pioneers in this area went on to rapidly gain millions and millions of users. Snapchat reportedly turned down a $3 billion offer from Facebook – who wanted access to these teens – and went about focusing on user acquisition. The latest is that China’s Alibaba group now wants to acquire a stake in Snapchat at a rumored $10 billion valuation, validating the 23-year old Snapchat founder Evan Spiegel’s decision.

Rise of the clones

As Snapchat scrambled to increase user base with a single minded focus, a bunch of clones came up in the ephemeral messaging space.

Wickr – which claims to offer a ‘military-grade encryption of text, picture, audio and video messages’ and also a secure file shredder which can securely remove the message from the local device

Blink – which provides security too, but also enables the users to use a Blink ID instead of their real names

Frankly – which focuses on a high degree of personalization using different colors, backgrounds and font sizes to express yourself the way you want

New kid on the block

Yo, which has been in the news recently for its ultimately minimalistic design and raising $1.5 million for its expansion from investors include Pete Cashmore of Mashable fame. Yo was co-founded by Hoshe Mogeg. Hoshe is also the founder of another startup called Mobli, which has an eponymous app for photos and video live sharing and has successfully raised $86 million from two rounds with investors ranging from Leonardo DiCaprio, Serena Williams, Carlos Slim (one of the richest men in the world) and Tobey Maguire.

Mobli has now come up with their new offering, an ephemeral app titled Mirage that lets you send unrecorded photos, videos, texts and voice messages with a ONE tap interface. The founding team has tried to bring the simplicity of Yo to Mirage and has come up with a feature set that extends traditional ephemeral apps:

The traditional features are all present, of course:

Moshe Hogeg comments that “We built MIRAGE as a messaging tool to extend our natural daily conversations that in real life are simple and unrecorded. The technology enables us to send temporary messages to anyone without being limited to the ecosystem of the app.”

What is all the hoopla about?

Ephemeral apps are coming up with innovative business models:

With interest rising in the ephemeral messaging space, it is bound to be a matter of time for business models to be created. That is when the race to have the most number of users will pay off handsomely.

What do you think about this new trend? How is it going to evolve? Will Indians adopt these apps like we adopted Whatsapp?