From an 8-member team and $50k in seed capital to redBus acquisition and 200 team members: the Goibibo journey 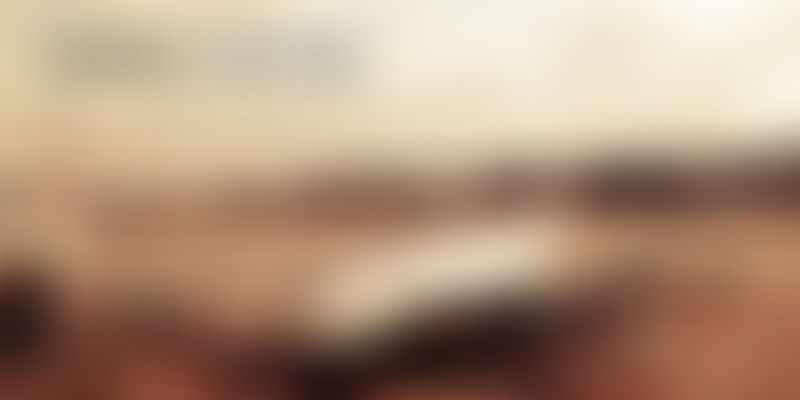 The first phase of the Indian ecommerce journey clearly belonged to the Online Travel Aggregators (OTAs). Players like Makemytrip, Yatra and Cleartrip dominated the early days of ecommerce in India. Slightly late to the game, was Goibibo. Under the umbrella of the ibiboGroup (which is part of the giant that is Naspers), Goibibo began as a social network in 2007 and then pivoted to travel eCommerce in 2009. Founded by Ashish Kashyap, the backing by Naspers and the company's perseverance over the last seven years has made Goibibo a force to reckon with in the industry.

The Gurgaon-based company recently turned five and we at YourStory interacted with Ashish Kashyap to track Goibibo’s journey over the past five years.

“We had started Goibibo as an experiment with only a $50k seed capital but over the years we have built a successful OTA business,” says Ashish. Besides Ashish, Sanjay Bhasin, Deepak Tuli, Vikalp Sahni and Uma Shankar founded Goibibo in the current avatar in September 2009. Within the first year of its inception, the Naspers-funded company had grown more than 200% (please see the infographic).

“By then we became a 15-member strong team,” adds Ashish.

In 2011, the platform grew about 180% over the previous calendar year. In the same year, Goibibo became the first OTA to launch instant refund in India. “During the same period we partnered with HDFC Bank, Mastercard and Citibank for easy bookings,” adds Ashish.

In 2012, the company’s team size grew to 25 members and it launched new features like online rescheduling and international flights. Importantly, the platform also launched bus booking facility for last mile connectivity to its users.

A year after, Goibibo surprised industry pundits, journos and the startup ecosystem by acquiring the poster boy of Indian startup saga - redBus for an estimated amount of INR 600 crores. “During 2013 we grew close to 130% over the last year and launched Goibibo’s mobile apps for Android as well as iOS,” points out Ashish.

The company also launched hotel bookings, which at present, contributes significant revenues for Goibibo. Besides this, Goibibo unveiled Flight Advice – a recommendation engine for international flights in 2013. The feature aimed to eliminate the problem of going through a plethora of options, which ensures that the chances of choosing the best flight option are high.

In the current calendar year, Goibibo has so far grown over 140% compared to the same period from 2013. This year also witnessed acquisition of YourBus, a Bangalore based bus tracking and analytics company. “So far 2014 has been an awesome year for us, our team size grew to 200 plus. We also launched Windows mobile app and goCash, which enables our loyal consumer base to book, cancel flights and hotels in real time,” adds Ashish.

It is a crowded market but with the mobile and internet penetration growing multifold, there are many new pastures opening up to capture. eCommerce as a whole has started seeing consolidation in India, in the last two years (the biggest one being Flipkart's acquisition of Myntra), and a similar fate awaits various verticals within eCommerce as well.