Launching a start-up is like plunging into an ice-cold lake, says Indix’s Sridhar 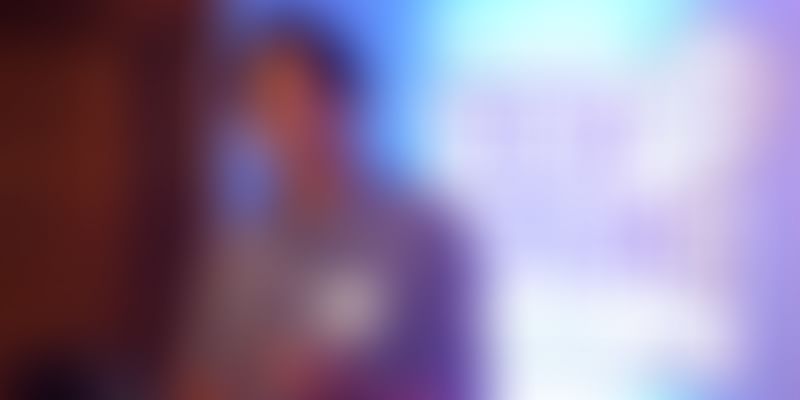 Endurance is a key quality for all entrepreneurs and building physical as well as emotional endurance is critical, Sridhar Venkatesh, co-founder of Indix said. He was speaking to an audience of entrepreneurs at the Chennai round of TechSparks 2014, YourStory’s flagship event.

“There will be times, especially in the beginning, when you feel you’re not going to make it. You really have to figure out how you’re going to get through it,” Sridhar said.

“Starting up a new business and long-distance running have much in common, Sridhar said. “You push beyond limits in both cases.”

He also recommends spending some time in reflection. “If you don’t understand yourself, you’ll have a hard time figuring out how you’re going to react to certain situations,” he said.

In a speech peppered with references to Star Wars and running, Sridhar spoke about his journey with Indix, as he and his partners set out to build the product analytics firm, using search engines to find product specifications, reviews, offers and prices and build analytics on that data.

“The one question I always get asked is when to start-up,” he said. “The biggest thing is to figure out if this is something you are ready to do, something you want to do at all costs,” he said.

“It is like standing in front of an ice-cold lake and getting ready to jump. You can never be prepared for the shock of the first plunge, but it’s something you have to deal with.”

Ideas, he said, are important but they should also evolve with time. He cited the example of Indix.

“We started out to do something with search and then we thought about doing something with consumer prices. It took us about two years to really crystallize what value we were building,” he said.

Business plans and projections play a limited role, even with investors, he said. “What investors want is reassurance that you know what you’re doing. They are betting on you and that you know how you are going to do it.”

Execution, therefore, is the most important. “It is not something you can take for granted. As you scale up, you should make sure you’re building processes around that stage.”

So is team work, he added. “Make sure the team is coming along and is on the same page.”

In a first for a start-up entrepreneur, Sridhar also stressed on the importance of having a sales and marketing team in the early stages. “With a lot of start-ups focused on product and engineering, the sales and marketing function tends to be overlooked,” he said.

“But if you have a sales person who understands start-ups, that can be a huge asset.”

The sales person can, in early stages, talk to the potential customers and help with the product development and can work with beta users and would have an idea of how to convert them, he said.

“You can never bring in someone on the sales side too early,” he pointed out.

Mentors are important, in business and in life, he said, responding to an audience question. “It is important to find someone you can synch with and can take (something) from.” He was more ambivalent about the role of advisory boards though.

“No one knows how to manage your business as well as you. Take advice, but at the end of the day it’s just advice.”