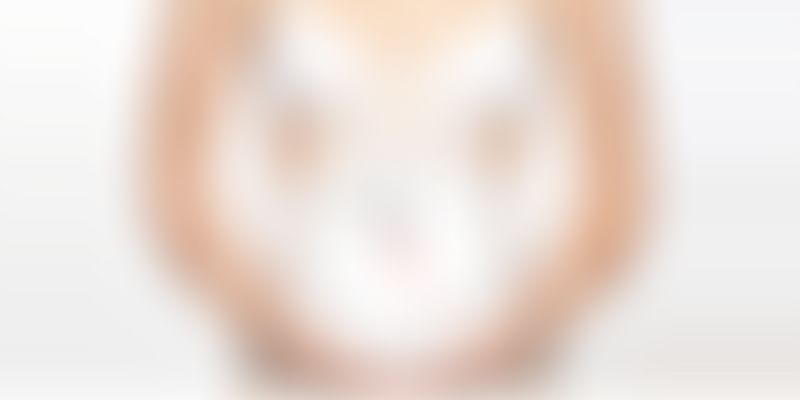 Last week, Apple and Facebook came under fire for a perk they offered their female employees: To pay to have their eggs frozen so that they can keep working through their child-bearing years. They were attacked for their myopic views in expecting their women employees to delay having kids and to focus instead on their careers.

Until last week, the only time I had heard of the procedure was for under-30 women suffering from cancer, who froze their eggs before chemotherapy destroyed them. And as a working mother who has in the past had to make choices between family and a career, this definitely piqued my interest.

There is no doubt as to why Facebook and Apple are making this offer. Silicon Valley is short of good technical talent, given the burgeoning growth in the business. Women across the U.S. are making the difficult choice to opt out of the work force and rear a family. The ratio of women to men in technology is abysmally out of track with other industries and the big boys are under pressure to fix it.

Fertility of women, as a result, has now become a corporate issue. I have seen co-workers and friends getting increasingly anxious as they get closer to 35, that threshold number, after which fertility begins to decline. Ironically, that’s also the time when the endless hours put in during the early years begins to pay off.

That was the time when I opted out of the workforce. Twice. This is despite having an army of helpers – nanny, cook, driver – the fact was that I wasn’t getting enough time with my children and that discontent was playing out on the job as well. Also despite the fact that my husband urged me to keep working and helped me to try and figure out ways to fix the problem without quitting. The problem was that I needed more time away from the job and I wasn’t getting that.

I remember asking a former employer for an arrangement where I work shorter hours for a proportionate pay cut, but was refused, saying it’s not company policy. And yes, this was an American company. I wonder now, if the company had instead offered to pay to have my eggs frozen, would that have made it better? Maybe not, but that’s just me. The point is, the women now have a choice.

Will this make it easier for women to stay on? Does egg freezing guarantee that the woman will be able to have kids later? Maybe not. But she has a choice, whether to take that risk. And if a woman is smart enough to hold a juggle a home and a job, she sure is smart enough to make that life choice. All Apple and Facebook have done is to give that to her.

The procedure costs about $10,000 and an additional $500 per year for storage costs and $5000 to unfreeze. If the employer has made this option more accessible for a wider range of the workforce, is that so wrong?

Of course, one can argue, as some have, that a company by offering to pay for it, is in a way endorsing the option that many women workers have chosen – of delaying babies. And that in a way, the employer is stepping into areas best left to the workers themselves.

Others have said it would be better if they instead offered more flexible hours, childcare, and other benefits which could make it easier for women to keep working. Also, if she does decide to defer her baby plans, what’s to say that she won’t decide to quit at a later stage when she does have kids? All good points.

While the debate can rage on, I see this as more of an evolving process, where employers and employees alike, are trying to figure out the best way to keep the best workers at their jobs. I’d say Apple and Facebook’s offer is just one more move in this direction so let us just see it as that.