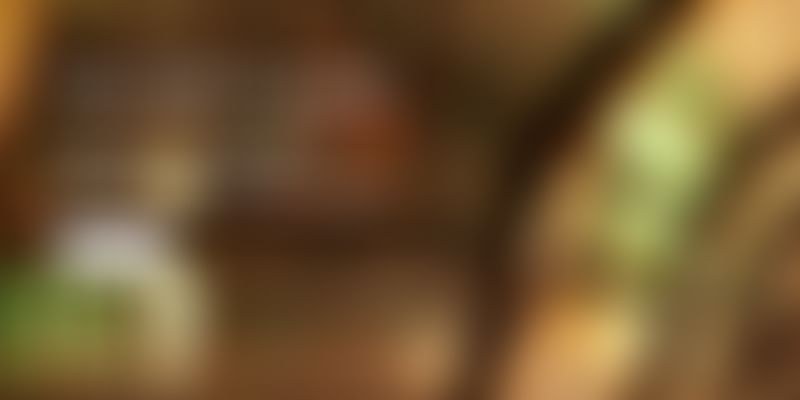 eBay Inc. announced a bunch of changes yesterday which all would come under the major shift- plan to separate the company’s eBay and PayPal businesses into independent publicly traded companies in 2015 (subject to customary conditions) has been approved. Creating two standalone businesses best positions eBay and PayPal to capitalize on their respective growth opportunities in the rapidly changing global commerce and payments landscape, and is the best path for creating sustainable shareholder value, the company said. President and CEO John Donahoe of eBay Inc. said,

eBay and PayPal are two great businesses with leading global positions in commerce and payments. For more than a decade eBay and PayPal have mutually benefited from being part of one company, creating substantial shareholder value. However, a thorough strategic review with our board shows that keeping eBay and PayPal together beyond 2015 clearly becomes less advantageous to each business strategically and competitively.

eBay’s board of directors has a practice of regularly reviewing the company’s growth strategies and structure, and assessing all alternatives. As part of such assessments, the board regularly explores the following questions: Will separation make eBay and PayPal more competitive? Will separation be possible without distracting innovation and execution? And, will separation create sustainable value for shareholders over time?

In a recent review the board concluded:

The company expects to complete the transaction as a tax-free spin-off in the second half of 2015, subject to market, regulatory and certain other conditions.

The new PayPal- Schulman joins PayPal from American Express, where he was president of the company’s Enterprise Growth Group.

PayPal is a global leader in digital payments and the most trusted digital wallet, with more than 152 million active registered accounts. Accounts grew 15% year-over-year last quarter. Revenue over the last 12 months grew by 19% over the prior year period to approximately $7.2 billion. PayPal facilitates one in every six dollars spent online today. Total payments volume over the last 12 months increased by 26% to $203 billion, providing merchants and consumers worldwide a faster, safer way to pay and be paid. PayPal is fully localized in 26 currencies, is available in 203 markets worldwide and has relationships with 15,000 financial institutions.

Read more about the separation here.