Japan's richest man Masayoshi estimates Indian e-comm industry to be worth $0.5 trillion in next 10 yrs 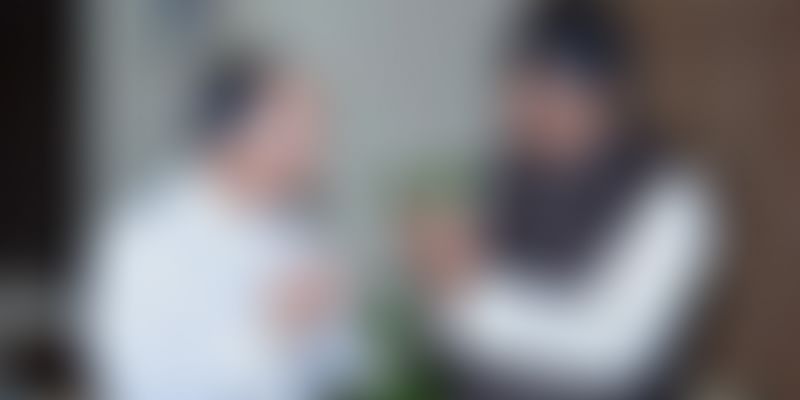 CEO of SoftBank and Japan's richest businessman Masayoshi Son met the Indian Prime Minister and Communications & IT Minister Ravi Shankar Prasad last evening. No surprise that the Japanese tycoon showered the $210 million and $627 million funding to Olacabs and Snapdeal resp. by the morning.

Mr. Prasad had shared that Mr. Son had expressed great optimism in India's changed investment climate and in the leadership of Prime Minister Narendra Modi. He said,

I shared with him the vision of Digital India, plan for boosting electronic manufacturing, building smart cities and the great potential of eCommerce. He has assured me of bringing big investments to India.

They discussed the following issues in their meeting:

2. Ideas of “Speed, Scale and Skill” and “3Ds- Democracy, Demography and Demand”.

3. Incentives such as Electronic Manufacturing Clusters and MSIPS that the government is providing to boost electronic manufacturing in India.

4. Great potential of India in the field of electronics and IT, welcoming SoftBank to enhance its investments in India.

5. Smart City project that this government has committed to develop and how this would create a huge demand for electronic goods and IT services in the coming years.

With a market cap of $ 92 billion, SoftBank is one of the biggest telecom and internet corporations of Japan with operations in broadband, fixed line telecom, e-Commerce, finance, media and marketing. Mr. Son told the Minister that the recent visit of Prime Minister Modi to Japan has created a climate of hope and optimism about greater economic cooperation between India and Japan. He further shared that:

1. SoftBank would like to invest approximately $ 10 billion in India in the coming years.

2. India is the top most priority for SoftBank and they have immense faith in the great eCommerce potential of India.

3. The Indian ecommerce industry is set to become a $0.5 trillion business in the next 10 years.

4. The growth of eCommerce would lead to employment generation in India by opening up new avenues.

Mr. Son requested the Minister to develop a robust mobile phone infrastructure and sort out the issue relating to spectrum.

The Minister welcomed the optimism shown by Shri Son in India and said that it would go a long way in enhancing cooperation between India and Japan. He also highlighted the efforts that are being made by this government for developing a world class communication network in India. He further, assured him that the government is working hard on sorting out all issues relating to spectrum in India.

Shri Son, who is Japan’s richest businessman and ranks 45th in Forbes list of world’s most powerful person, had met the Prime Minister Shri Narendra Modi during his visit to Japan and had assured him of big investments in India. He also called on the Prime Minister again yesterday in New Delhi and true to his promise announced two major investments in Indian ecommerce sector.