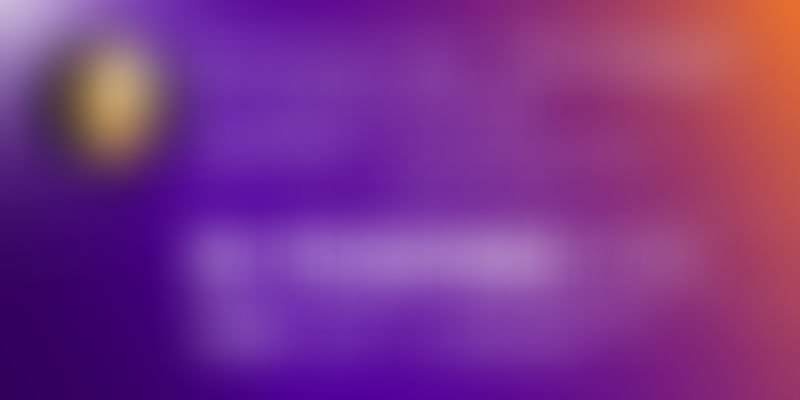 Over the past few years, the Singapore government has invested in early-stage startups to the tune of S$100 million. Venture capital firms from across the world, especially the US, have been funding local startups. Andreessen Horowitz have funded video site Viki, Skype co-founder Toivo Annus has invested in Coda, Luxola and ADZ, to name a few. One the wealthiest and most developed countries in Asia, it's an important startup destination for investors and venture capitalists.

Malaysia isn't far behind, either. Startup grants by the government, incentives under Malaysia's Multimedia Super Corridor and its new Economic Transformation Program that aims to turn Malaysia into a high-income economy by 2020 have created a foundation for a bustling entrepreneurial environment. Neighbouring Indonesia's rising middle class and highly active bootstrapped startup community also makes it a new and challenging force in the global startup industry. A young population and an unexplored entrepreneurial system means lots of space to innovate, discover, change, disrupt, create and invest. Bangkok (Thailand), too, has an emerging startup ecosystem, with establishment of new venture capital businesses, angel investors popping up and a growing list of tech events.

It's important that different regions of the world are starting to enter this industry, but even important that Asian investors look into this system before their Western counterparts grab this lucrative and steadily growing marketshare.

That makes Takeshi Ebihara's participation in TechSparks 2014 all the more important, as he believes South-East Asia is the next startup hub. Founding General Partner of Rebright Partners, Ebihara started out in Japan before moving to South-East Asia in 2011. He's been in the business since 1994, bringing 20 years of experience to the arena, making him a valuable startup mentor for young entrepreneurs in Asia. Rebright Partners itself is a Japan-based incubator and venture capitalist firm. They're also behind the Batavia Incubator (Indonesia) in a joint venture with Corfina Group, to help fund Indonesian startups.

'We want to focus equally on all major 6 countries in Southeast Asia.'

Rebright Partners focuses largely on e-commerce, media, mobile apps and ad technology. Last year, it invested in Qraved, a social dining directory based in Indonesia. Gliph, a free secure messaging app with Bitcoin features; Smove smart car sharing from Singapore; Malesbanget.com, a viral media website from Indonesia; Indotrading.com, an Indonesian B2B trading portal are amongst the many startups Rebright Partners has already invested in. They’re a classic example of regional investors funding in regional startups to help the industry thrive and grow, especially one that caters to its immediate population, but with a global outlook.

With the slow, but steady, rise of exits in the region, South-East Asia is ready to start tackling its challenges to create a rich startup ecosystem. This essentially means that a few countries don't get to dominate the scene anymore, literally democratising the startup industry. It's for this reason that Ebihara prefers investing in startups that aim to market towards the general South-East Asian region.

'I am not interested in funding startups that are just looking at one country in this region. If you are hungry to grab the entire Southeast Asian market, then reach me, and I am eagerly waiting to talk to you.'

Ebihara believes there are a lot of young entrepreneurs and hackers in South-East Asia, and 'it's worth trying to find' them. It's these young and relentless minds who will go on to develop and build their nations. He feels it’s necessary to embrace the work hard, fail fast and succeed early philosophy of many startup founders, but that it's equally important to develop a product that has global appeal. (He also prefers co-founders over single founders.)

If you want to hear more insider details and mentor-talk from the man himself, then come listen to Takeshi Ebihara speak at the TechSparks Grand finale. Click here to book your tickets.