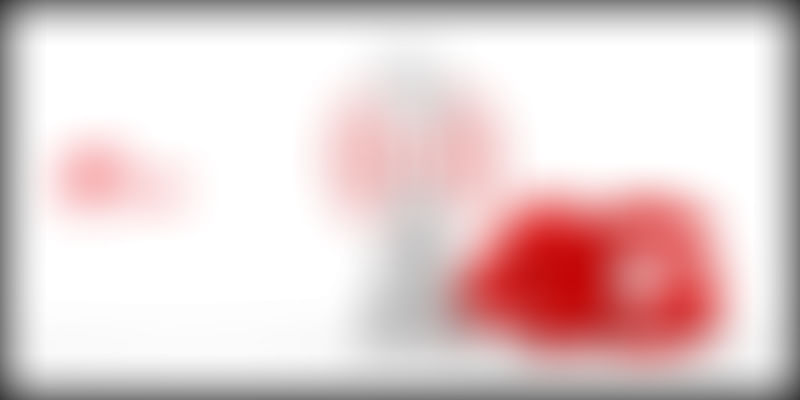 Airtel Africa has made Seychelles the first Sub Saharan African country to have 4G internet. Airtel operates in 17 countries across Africa. 2G and 3G technologies are made to be voice-centric in nature, whereas 4G is all about ultra-fast data. For Bharati Airtel, data has become almost 24% of the total revenues of Airtel Africa, hence the push for more data.

The LTE infrastructure is a nationwide network on 800MHz spectrum band. Airtel Africa expects to cover 10,000 LTE subscribers in the first phase, and will greatly enhance connectivity giving customers an improved smartphone experience with faster web browsing, downloads and improved quality of service.

"The deployment of the next generation mobile network across the Seychelles will enable an enhanced mobile experience and reliable services; and will facilitate new and exciting opportunities for businesses, the society and the people in the country," Danny Fure, Vice President, Government of Seychelles, said.

For Airtel, mobile data revenues accounted for 10% of overall Africa revenues from 26.4 million connections. According to the company’s Q2-FY15 report, Airtel Africa has increased its data revenue by 56% and the data connection is growing at 50.4% YoY.

The data story is unfolding in Africa. Mobile data is now 10% of the total revenues in Africa. Airtel’s 3G network has supported the doubling of data volumes year on year and they have been gearing up for much more growth. “As you all know, Africa is witnessing the beginning of an internet boom and we are well poised to participate in this round of growth.” Srikanth Balachandran, Global Chief Financial Officer, said at a recent earning call.

Betting on Airtel Money for growth

During the Q2-FY15 earing call, the company announced that Airtel Money transaction values in Africa had crossed $1 billion a month. They now have more than five million Airtel Money users who are carrying out 1.4 million transactions daily on an average. Non-voice revenues in Africa are now almost 24% of the total revenues of Airtel Africa and it is growing at 42% year on year. About Airtel Money’s future potential, Balachandran said, “This is now the bedrock of our growth model in Africa.”

According to Christian De Faria, CEO of Airtel Africa, “In the medium and long term, the strategy for Africa would be premised on the success story of Airtel Money. The success story in data is really a proof that we have been doing the right things in many markets. We are leading in many markets in Africa, and definitely voice is one of our biggest. Investments in the brand are proving to be very useful to gain momentum, and the last nine months have seen massive restoration in our operation, people, system and platform, so I am sure we have a very good platform to move forward on a more positive note going forward.” Airtel had launched Airtel Money in January 2011, and in 2014 it has around 1.3 million active users in India with an average value per transaction of Rs. 406. In Africa, the average transaction value is Rs. 1421 for the 5.3 million active users as of September 2014.

Though Airtel had launched 4G in India two years ago, the country wasn’t ready to jump on the 4G bandwagon quickly as the devices were expensive. In fact, till recently 4G was only available through USB dongles. When Apple introduced its iPhone 5S & 5C in India, those devices became the first 4G ready devices to be launched, even though the premium price prevented it reaching the masses.

More devices in India are expected to hit the mass market soon which will add to those already available like LG G2 and Xolo LT900. Xiaomi will be launching 5.5-inch 4G model of Redmi Note at an aggressive price of Rs. 9,999 with partnership with Bharti Airtel. This is the cheapest 4G smartphone available in India till now.

Airtel has priced 4G internet lower than of 3G. Roughly 10 GB of 3G monthly data is priced at Rs. 1500 whereas the same 10GB in 4G is Rs. 1000. This could help Airtel push 4G adoption with Xiaomi devices.