Top 10 service based e-commerce investments in India in 2014 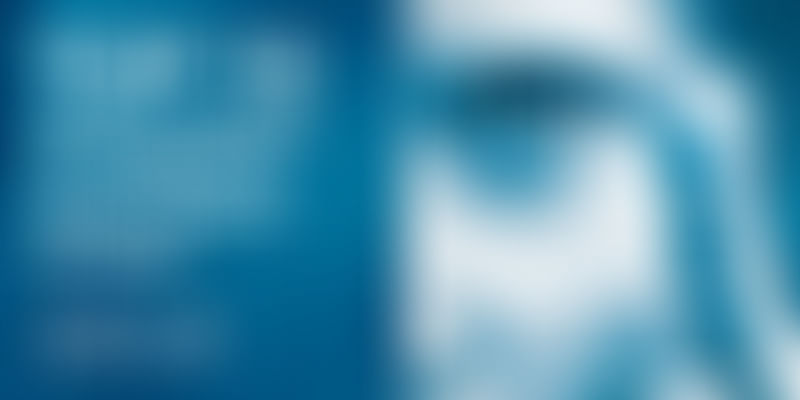 While online marketplaces and e-tailers (selling physical goods) secured the biggest chunk of investor’s money in the e-commerce space, investment in service based e-commerce (not selling physical goods) also picked up in 2014. The top 10 investments in the space attracted over $600 million fund infusion across companies like Ola, Quikr, Commonfloor, Housing, and Freecharge among others.