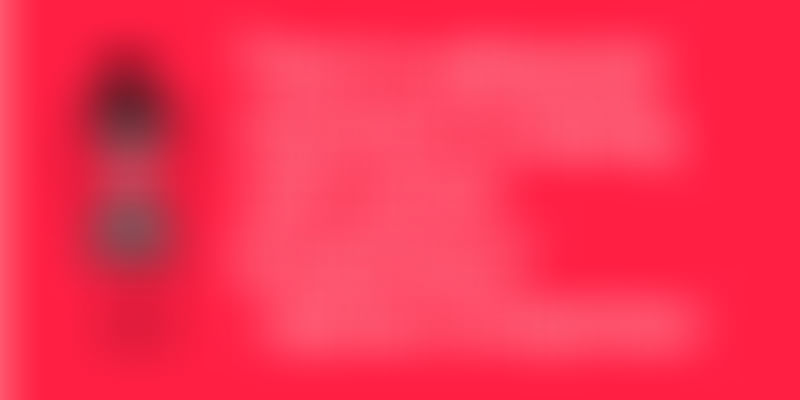 The government representatives shared the key points of the New Industrial Policy for 2014-19 by the Government of Karnataka with the women entrepreneurs present from all across Karnataka.

-Proposal to promote two industrial areas in the state for women at potential locations such as Hubli/Dharwad and Harohally in Kanakapura taluk.

-Trained entrepreneurs by CEDOK or recognized training institutions will be provided with low interest startup loans (with interest subsidy) and flexible repayment schedule.

-MSMEs promoted by women entrepreneurs will be encouraged by multiple concessions and schemes.

The main points of the policy pertaining to women were discussed under three major heads, which include Infrastructure, Skill Upgradation, and Innovation and R&D. The discussion was to garner the suggestions of the women for whom the policy is proposed.

Most of the suggestions and concerns that came from the women entrepreneurs were echoed by a large majority.

Some of these suggestions were:-

-Build awareness on multiple schemes being run by the Government for women entrepreneurs. Many women are unaware of the schemes so are unable to avail them. Local bodies to conduct awareness camp.

-Marketing is a grave issue with women entrepreneurs more so for women in rural areas. The suggestion was to have a common place for display of projects.

– Portal which could become a repository of information and provide answers to all questions and problems women entrepreneurs are faced with at different stages – getting started, scaling etc. Lack of information and knowledge for anyone who wants to set up. Suggestion was to have a guideline or a checklist to be created for budding women entrepreneurs who are getting started to ensure easy and efficient means of starting up.

– More financial support for R & D. The inability of women to put in more capital after the initial investment was discussed as the primary reason for their inability to scale.

-Suggestion for greater attention than before to women in the IT and business services. This is a larger group not needing land but more financial and other support to get started.

-Have a timeline set in place to ensure policy implementation and to measure its impact via a dashboard.

-Need for incubation centres which can focus on small startups and help them get going.

Strengthening Her Enterprise –Study on Accelerating Women Entrepreneurship in Karnataka. The study was conducted by Athena Infonomics, a niche Policy Research and Development Consulting firm, in collaboration with GIZ, Quantum Leaps, eMERG and WEConnect International.

For the interesting highlights of the report read- Strengthening Her Enterprise: facilitating and boosting women entrepreneurship

One of the surprising findings of the study was the level of contact between government bodies and women entrepreneurs. This was found to be higher in tier II and tier III cities than in rural areas. Because of a large population in big cities the gap is big between women entrepreneurs and the government.

In her closing remarks Ratna K. Prabha shared the joy of being a woman and summed up a few important points that the government will start working on immediately. These include:

-Take the ideas and suggestions to the rural areas. Sensitise the government bodies at the district level. At the rural level, the mindset is different hence there is need for greater attention.

-Create a core group of women entrepreneurs to meet every two/three months to meet and discuss progress and implementation of the policy.

-Create a timeline for implementation and publish a dashboard that leads to a Vision Document for the future.